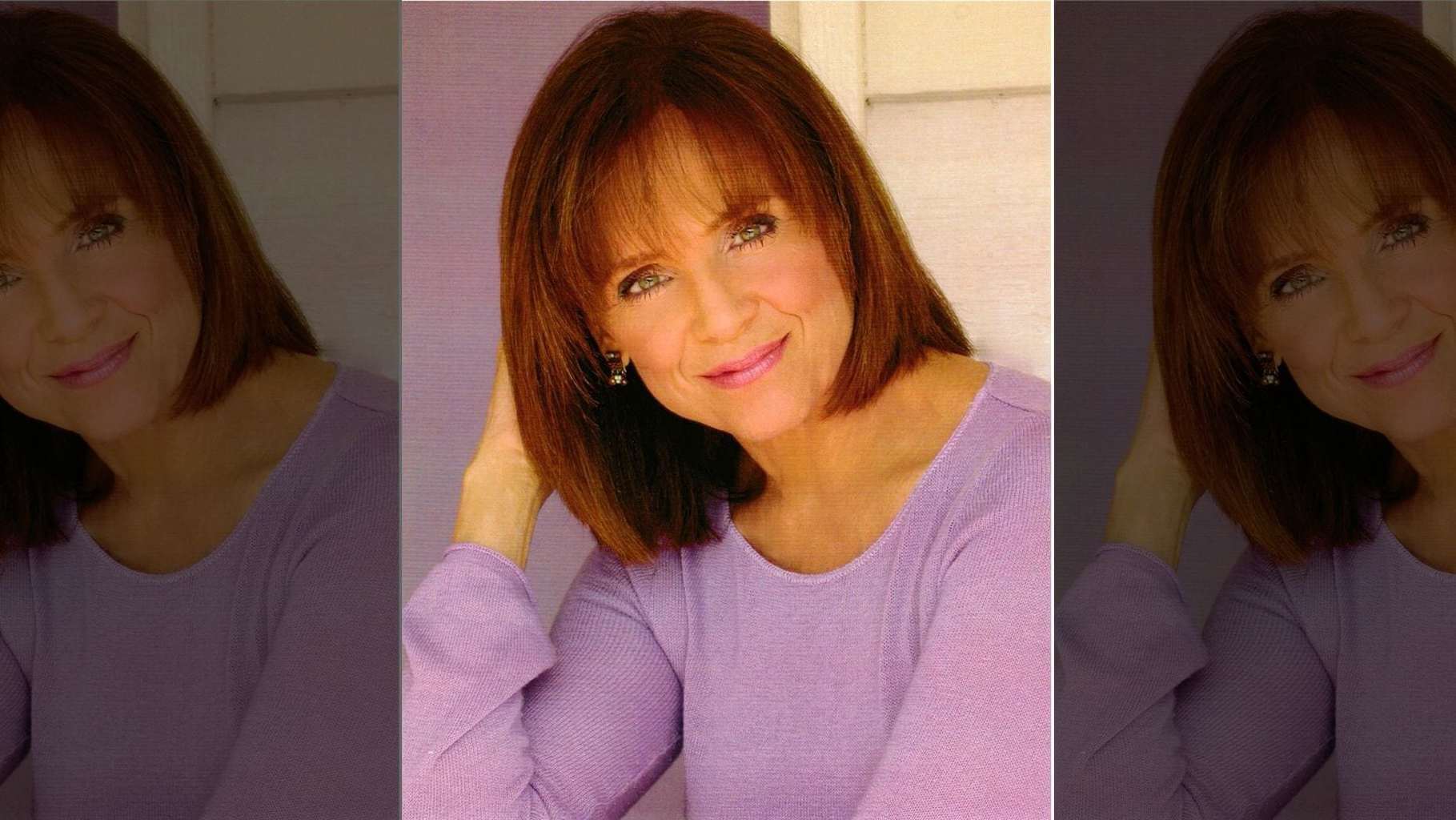 Valerie Harper hasn’t let cancer stop her from appearing on the screen again.

The actress, best known for starring as Rhoda Morgenstern in “The Mary Tyler Moore Show” and its spinoff “Rhoda,” is appearing in her first movie since her 2013 life-threatening medical diagnosis. The short film, titled “My Mom and the Girl,” is based on the real-life experiences of director/writer Susie Singer Carter, whose mother is faced with Alzheimer’s disease.

Harper, who is battling leptomeningeal carcinomatosis, a rare, incurable disease, easily identified with matriarch Norma Holzer’s illness, along with the loving care she receives from her child.

“[This is about] facing a disease that really doesn’t have a good diagnosis,” the 78-year-old told Fox News. “I happen to have a fabulous caregiver who is my husband, Tony Cacciotti. He’s been taking care of everything. Everything in my life. It’s just the most wonderful thing.

“In fact, my husband doesn’t let me go anywhere alone. He drives me everywhere. He’s incredible. So I have a setup that’s very good… This film has a great sadness to it… But this film also has great comedy because Suzy managed to form that in her heart, as well as telling [her] truth. Saying the stuff that hurts.”

Harper could have easily had mere months to live. However, she’s been living with the terminal brain cancer with support from Cacciotti. She credited that devotion to helping her have a positive outlook on her future. “My Mom and the Girl” also highlights comedy to soften a real-life tragedy, all while inspiring audiences to approach a grim ailment in a different way.

“Susie is coming around this time with a different disease, but the same idea of [how] to face it,” said Harper. “Not deciding that you’re going to die.”

Harper can still vividly recall that moment when she received her own shocking news.