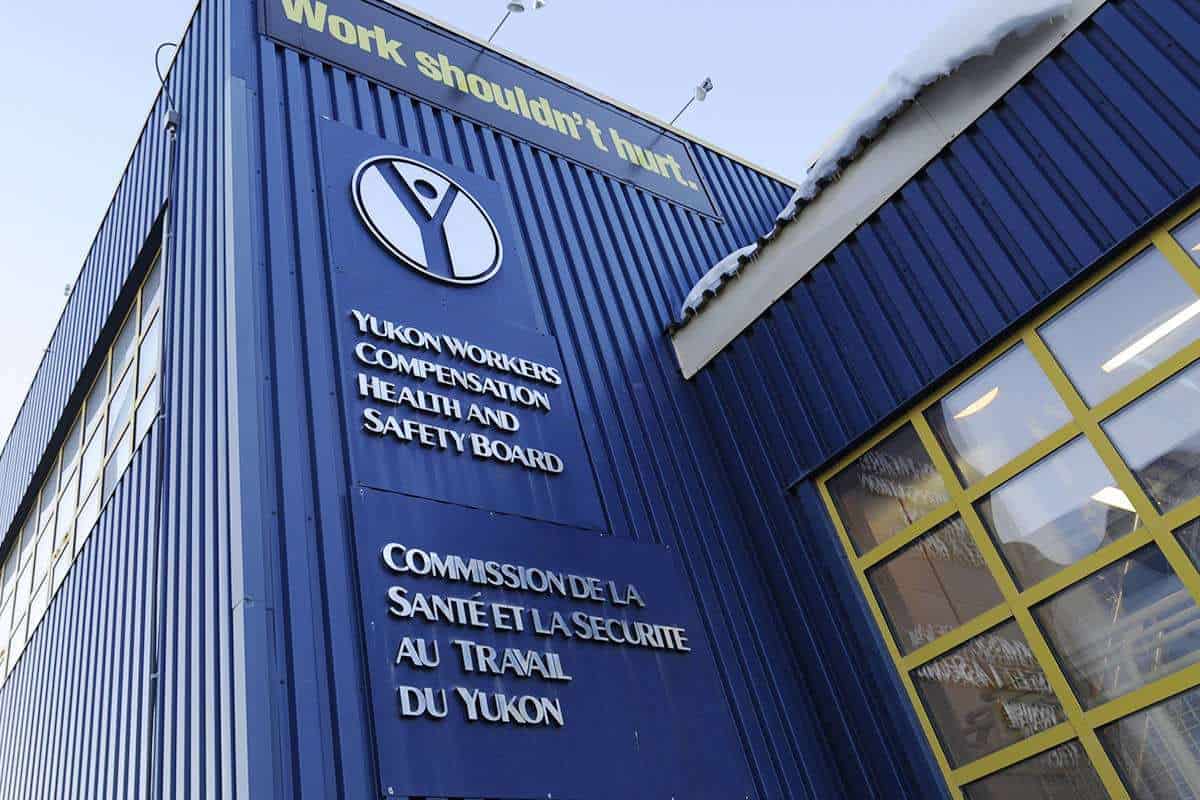 The Yukon Workers’ Compensation Health and Safety Board will increase its assessment rates for most businesses in 2018, the board said in a press release Oct. 12.

The increase marks the third year in a row that rates for the majority of the Yukon’s 3,576 registered employers has gone up.

Employers from other groups can expect to see a rate increase ranging between 0.3 to 6.2 per cent.

The sole group to buck the trend is the resources and transportation category which includes placer mining, exploration, reclamation and drilling water wells, which will see a 2.7 per cent decrease in rates next year ($4.66 in 2018 compared to $4.79 in 2017).

The YWCHSB press release said that even with the increases, most employers will still be paying less than they did from 2009…