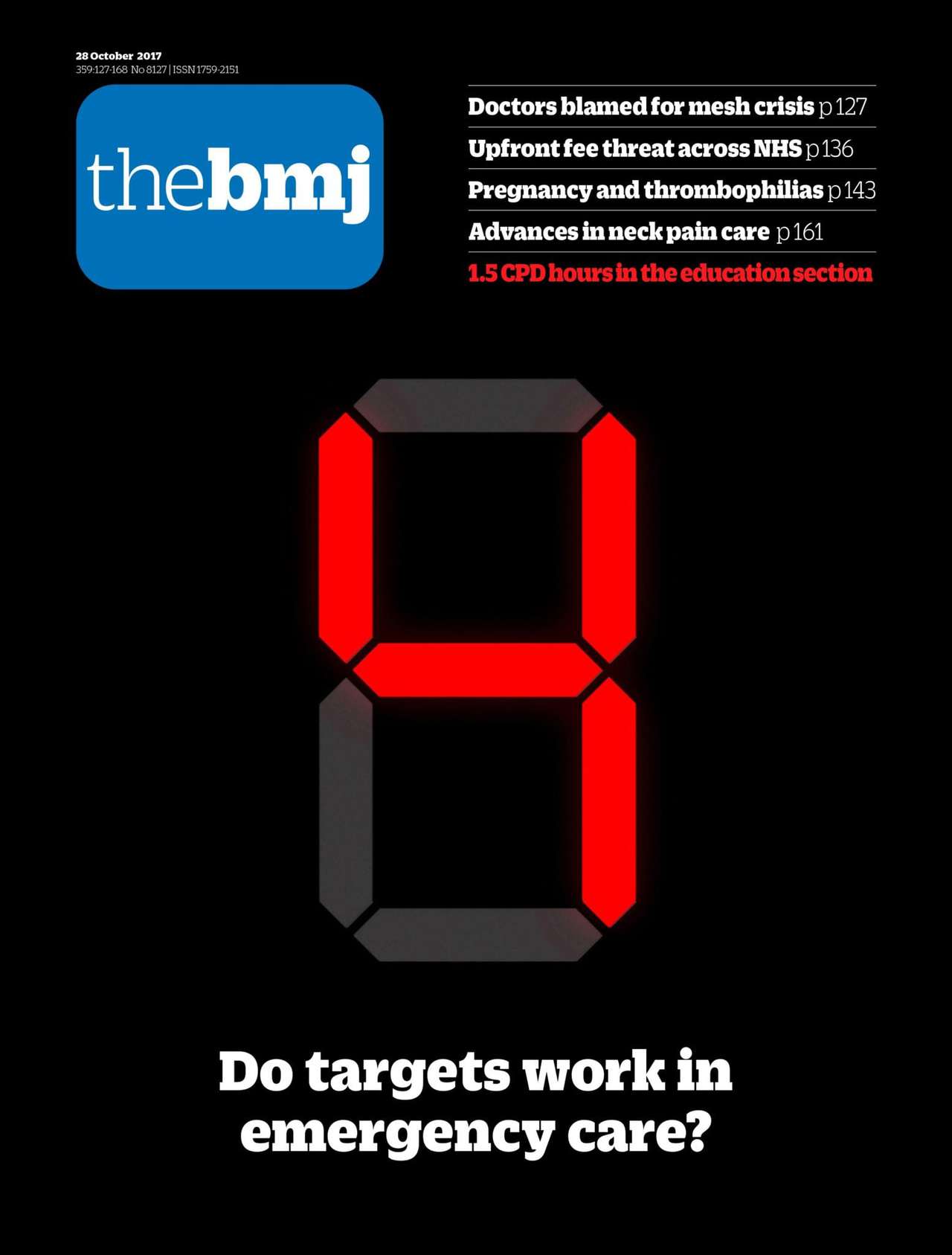 The drug companies Bayer and Novartis have threatened to take the NHS to court over a new policy to offer patients with wet age-related macular degeneration a choice of drugs to treat their condition, including details of price.

Twelve CCGs across northeast England and Cumbria are facing judicial review because they are planning to offer bevacizumab (Roche’s Avastin), which is not licensed for wet AMD, alongside ranibizumab (Lucentis, marketed by Novartis) and aflibercept (Eylea, Bayer), which are approved by the UK National Institute for Health and Clinical Excellence (NICE) for treating the condition in the NHS. The CCGs say that the policy will save them up to £13.5m (€15m; $18m) over the next five years.1

If hospital trusts in the area agree the plan, patients who receive a new diagnosis of wet AMD will be told that bevacizumab is the preferred choice, because it is as clinically effective as ranibizumab and aflibercept and far cheaper, but that they are free to have one of the NICE approved treatments—in line with English law.

The drug companies maintain that the move breaches a patient’s legal right to a NICE approved drug.

Roche, which markets bevacizumab for various cancers, has never sought a licence for intravitreal use. However, bevacizumab is used off-label around the world, including in parts of Europe and in the US, because it’s far cheaper than the licensed drugs. It has been estimated that in the UK an injection of bevacizumab costs £12.13, compared with £742 for ranibizumab and £816 for aflibercept.2

David Hambleton, who is leading the North East and North Cumbria CCG Forum on this issue, said, “As CCGs, we have no interest in protracted legal disputes, but pharmaceutical companies should not dictate which drugs…