Diseases do not kill NDC or NPP but people, let’s fix NHIS 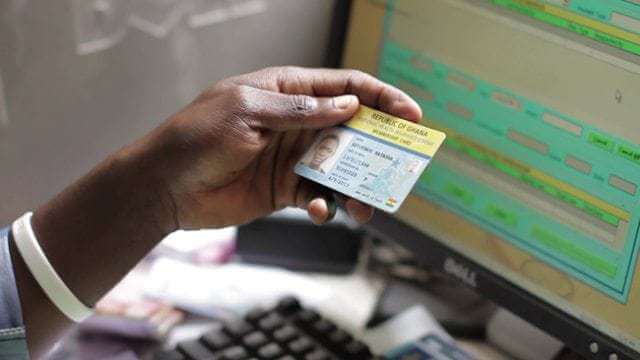 The National Health Insurance Scheme (NHIS) which is arguably President Kufour’s most important legacy, is in crisis. Indeed, despite its undoubted usefulness, it has been in crisis mode since its early days.

Speaking in June this year, President Akufo-Addo said, “The scheme has been threatened by mismanagement and by huge indebtedness. We are now trying to liquidate systematically the arrears so that the service providers can be encouraged to provide service for NHIS cardholders.” He promised to have the arrears settled in the next 18 months.

According to other reports, the government has settled 560 million of the ¢1.2 billion debt it inherited. The President’s remarks followed an admission by the CEO of the NHIA, Dr. Annor, that the scheme was on the verge of bankruptcy. The state of the NHIS is even more worrying when one considers that it was supposedly put on a sound footing with an amended law in 2012 amidst fanfare by the then NDC government.

The NHIS currently has about 11 million subscribers, down from a high of 11.3 million. In 2016, 30% of the Ministry of Health’s ¢4.9 billion budget went into the scheme. And yet the new NPP government inherited a debt of ¢1.2 billion. This means that if about 30% more of those eligible were to pay premiums and start using it, it would collapse within months.Thus while the President should be commended for his determination to pay the debt and save the scheme, paying the debt alone will not save the scheme. If nothing else is done the NHIS will decay while we slide back into “cash-and-carry” in a matter of years.

To be fair some of the problems of the scheme are beyond it….