How one woman’s drug addiction cost her everything 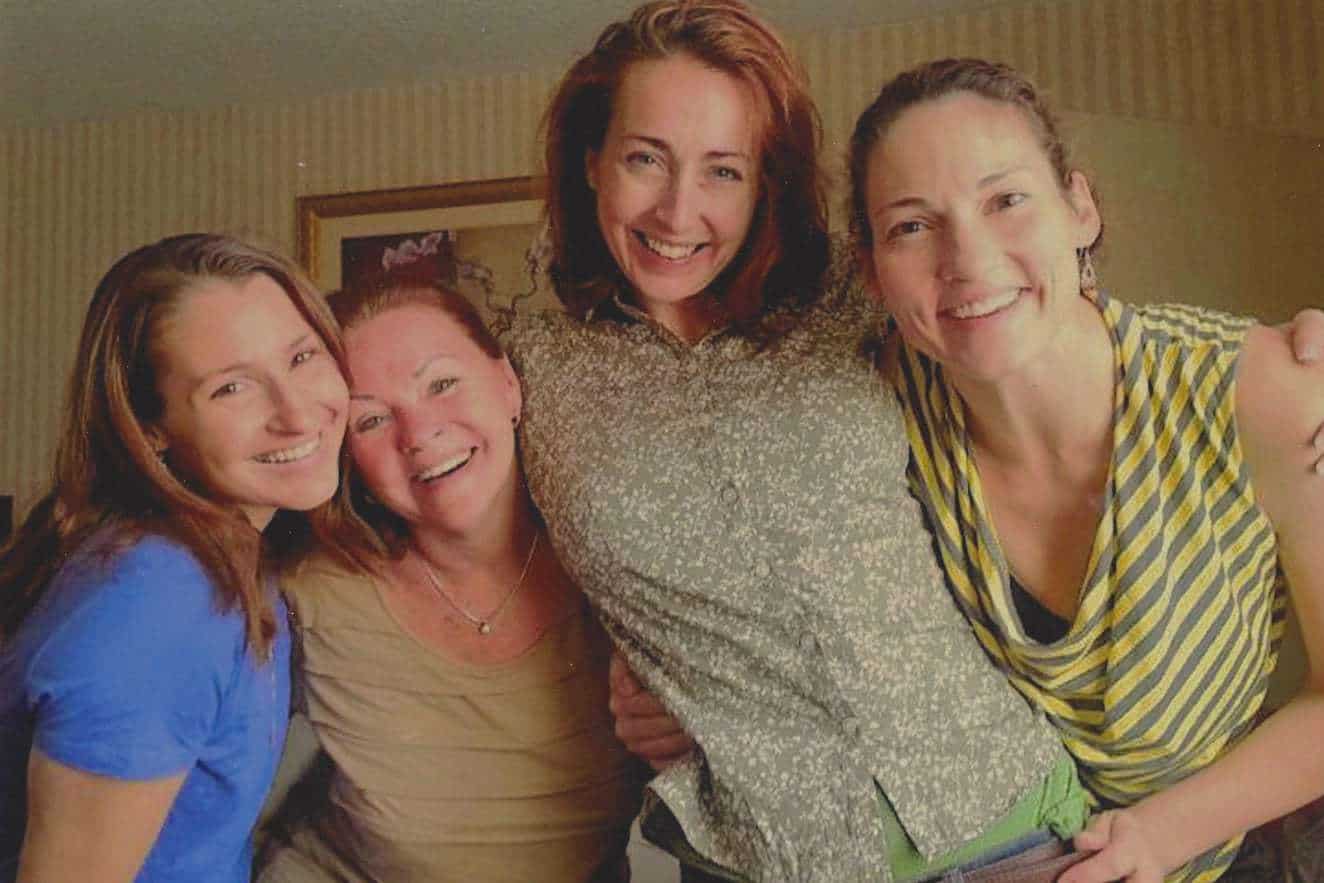 Two days before last Christmas, Beth Stephens was full of plans and promise. The brilliant, 39-year-old scientist who had studied in Paris, completed a Ph.D. in microbiology and had worked as a researcher for the federal government seemed to be getting her life back together.

The slim, fun-loving brunette who enjoyed outdoor concerts, afternoon chats over strong coffee with friends and showing off her soccer moves to her 9-year-old nephew, Lincoln, was determined to move out of a dark place.

“I’m out of the shelter now. Plan to put in a few online job apps and follow up w another,” wrote Stephens in a series of texts to a friend, studded with exclamation points, happy faces, and chatter about plans for Christmas Eve.

Hours after she sent that text, she lay dying in the lobby of a garbage-strewn Bronx housing complex. Police answering a 911 call rushed her to nearby Lincoln Hospital, where she was pronounced dead on arrival.

The cause of death was an accidental overdose of fentanyl, a synthetic opioid 100 times more powerful than morphine.

Fentanyl, produced by Mexican drug cartels with chemicals imported from China, has become the fastest growing cause of overdose deaths in the country and was behind nearly half the city’s 1,374 overdoses last year — a historic high. It gained worldwide notoriety last year after Prince died of an accidental fentanyl overdose in his Minnesota estate.

But Beth Stephens was not a famous rock star. And she had no family in the city. It took three weeks for word to reach her loved ones that she was dead and her body was in the morgue. The beautiful scholar had become a statistic — another lonely and anonymous victim of the scourge of opioids.

“She was so kind and loving,” sobbed Beth’s mother when contacted by The Post at her home in Texas. “She was supposed to come back and live with me. I’m telling her story because I don’t want this to happen to anyone else.”

Elizabeth Ann Stephens was born on July 21, 1977, in Clarksburg, W. Va., the first child of Elizabeth and Gary Stephens. Her parents called her Beth so she wouldn’t be confused with her mother.

Beth’s father had three degrees, including one in mathematics. At one point he worked for the IRS, and as a counselor and teacher at a nearby college.

From an early age, it was clear that Beth had inherited her father’s gift for numbers, and before she started kindergarten, her mother said she could already add, subtract and do long division.

“I would want to quit doing math with her, and she would beg me, ‘Just a little more, ma,’” Elizabeth Bruffy told The Post.

But home life was difficult, marked by poverty and abuse. Shortly after the births of Beth’s younger sisters, Kari Lynn and Jannah, Beth’s mother left her husband.

The bitter divorce branded Beth for life, Bruffy said. Gary Stephens, whose family was well-connected in their West Virginia community, convinced a local judge to give him full custody of the three girls. Beth was 9 years old.

The father, who suffered from severe depression, neglected the three girls, according to the family, and Beth took on the role of surrogate parent. “She was taking care of us a lot,” said Jannah Alaoui, the youngest sister. “She got us up for school and got us our breakfast every day.”

Seven years later, Gary Stephens returned the girls to their mother, who was then working as a manager of an apartment complex in nearby Morgantown, W. Va.

“We grew up on welfare in a pretty poor hillbilly town,” said Alaoui. “Our childhood was full of drama and constant setback.”

And life with their mother and her new boyfriend also proved tough. The boyfriend, who died five years ago while serving a life term in prison for murder, was abusive.

“I saw him beating the s–t out of my mom,” Kari Lynn Marra told The Post. “He pulled my arm out of place twice when I was 5 years old.”

Beth was in her senior year of high school when the girls moved back in with their mother. The trauma of the divorce still weighed on her, and she had begun drinking in middle school, hiding bottles of vodka in a hole in her bedroom wall, said Bruffy.

Still, Beth fought hard against the hand she was dealt and became a rising star at Morgantown HS — a diligent student who played on the volleyball team and practiced jiu-jitsu.

During her senior year, Beth was only required to attend half a day of classes, and would spend the rest of the day doing scientific experiments at a lab at the University of West Virginia.

“I would pick her up at high school with a hot plate of food, and she would eat during the 10 minutes that it took me to drive her to her work at the university,” said Bruffy.

“Beth is the reason I went to college,” Marra, 38, told The Post. “I dropped out of high school because of all the problems we had, and Beth invited me to live with her when she was at UMass. She changed my…