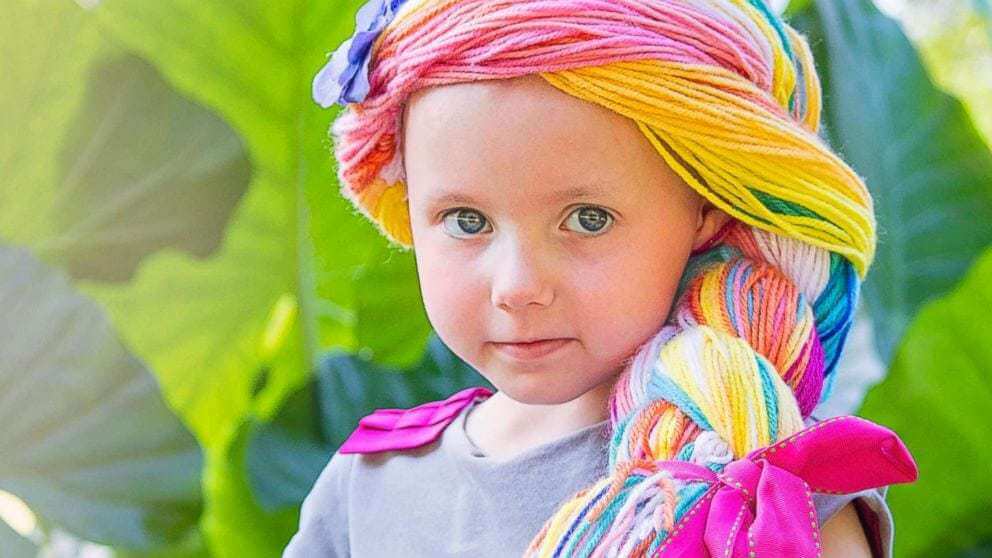 What started out as one wig made for the daughter of a friend has become thousands of wigs made for children battling cancer, just two years later.

Holly Christensen of Palmer, Alaska, initially started the project after a friend’s daughter was diagnosed with cancer. Christensen used to work as a cancer nurse and knew the treatment would be difficult on the 2-year-old girl.

“Once a cancer nurse, always a cancer nurse. It’s so heart-wrenching and life-changing to work in cancer,” Christensen told ABC News in 2015.

Since then, more than 4,000 kids have received princess and superhero wigs from Magic Yarn, an all-volunteer run group with knitters from all over the world.

Co-founder Bree Hitchcock told ABC News that since that first wig was sewn,…