Rugby company fined £400,000 after man’s leg was crushed in the vice of an industrial band saw 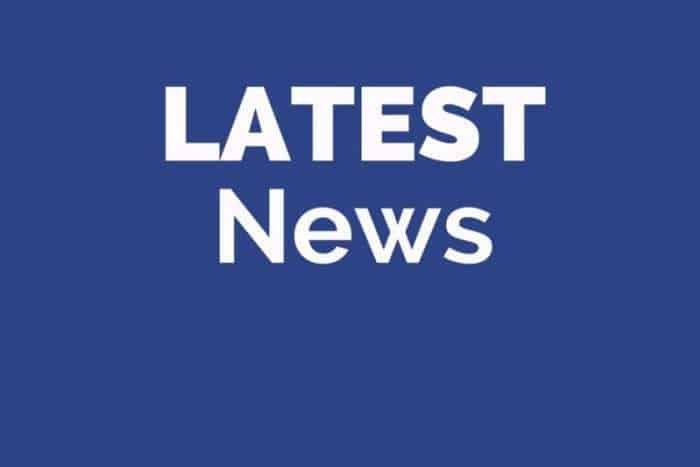 A steel distribution company has been fined £400,000 after a worker suffered horrific leg injuries in an industrial accident.

Acenta Steel Limited was prosecuted by Rugby Borough Council following the accident at the company’s steel distribution centre in Paynes Lane in February 2016, when the worker’s leg was crushed in the vice of an industrial band saw.

A hearing heard the worker had returned to the factory floor after a coffee break to find the band saw’s warning light flashing red, indicating it had stopped working due to a fault.

After consulting with a colleague, the worker believed the machine’s sensor had become blocked by steel filings and he climbed on to the band saw to clear it.

But while clearing the sensor, the worker noticed the machine’s vice had started moving and his leg had become trapped.

Realising his leg was about to be crushed, he screamed out to colleagues but by the time the emergency stop button had been pressed to cut power to the machine he had suffered several fractures to his leg.

An investigation by the council’s health and safety team discovered safety guards fitted to the band saw when it was installed at the factory had been removed.

It was found Acenta had failed to carry out an adequate risk assessment of operating the machine without the safety guards.