A2 milk: What you need to know 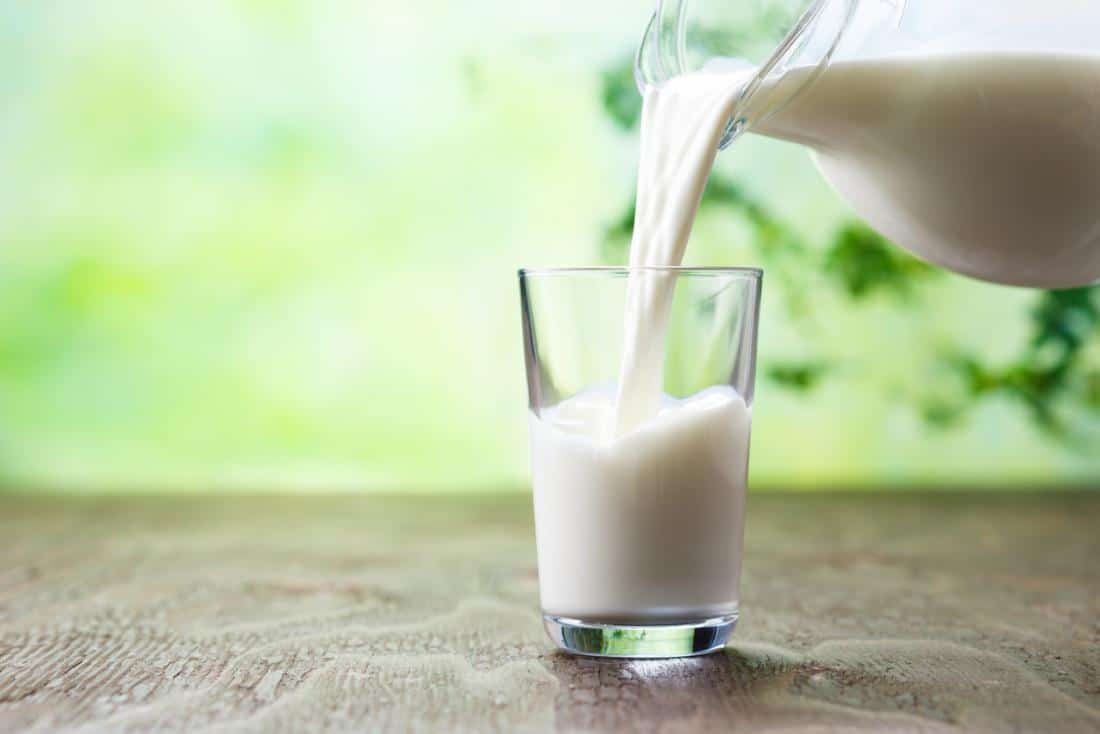 Milk is a popular dietary staple in many western countries. Sources of milk and milk products include cows, sheep, camels, goats, and others. Alternative sources that do not involve animals include soy, coconut, almond, flax, rice, and hemp.

Recently, a new type of cow’s milk has appeared in the dairy aisles. This product, called A2 milk, has garnered attention from both consumers and scientists.

Supporters of A2 milk claim that it is easier to digest and absorb than other types of milk. This article provides an overview of A2 milk, its possible health benefits and risks, and current research surrounding the product.

Differences between A1 and A2 milk

Milk is a good source of protein, containing 8 grams (g) per 8-ounce (oz) glass. The two major proteins in milk are casein and whey.

Casein accounts for about 80 percent of the protein in milk. There are also different types of casein, one of which is called beta-casein.

Beta-casein makes up about 30 percent of the protein in cow’s milk. A1 and A2 are two variants of beta-casein.

Historically, cows produced milk that contained only the A2 form of beta-casein. Today, most of the milk available from the local grocery store contains mostly A1 proteins.

How A2 milk got its start

A1 and A2 proteins affect the body differently.

When A1 protein is digested in the small intestine, it produces a peptide called beta-casomorphin-7 (BCM-7). The intestines absorb BCM-7, and it then passes into the blood. Doctors have linked BCM-7 to stomach discomfort and symptoms similar to those experienced by people with lactose intolerance.

The structure of A2 protein is more comparable to human breast milk, as well as milk from goats, sheep, and buffalo.

In 2000, a scientist in New Zealand founded the a2 Milk Company. This company provides milk from cows that only produce the A2 protein.

The a2 Milk Company test the DNA of their cows by using a hair sample, to ensure the animals only produce milk that contains A2 protein. The company test the milk after production, as well, to ensure it does not contain A1 protein.

Potential benefits of A2 milk

Symptoms of stomach discomfort, such as gas, bloating, and diarrhea that occur after consuming dairy products, are typically attributed to lactose intolerance. However, some researchers believe that it is BCM-7, not lactose, that affects digestion and produces symptoms similar to lactose intolerance,…