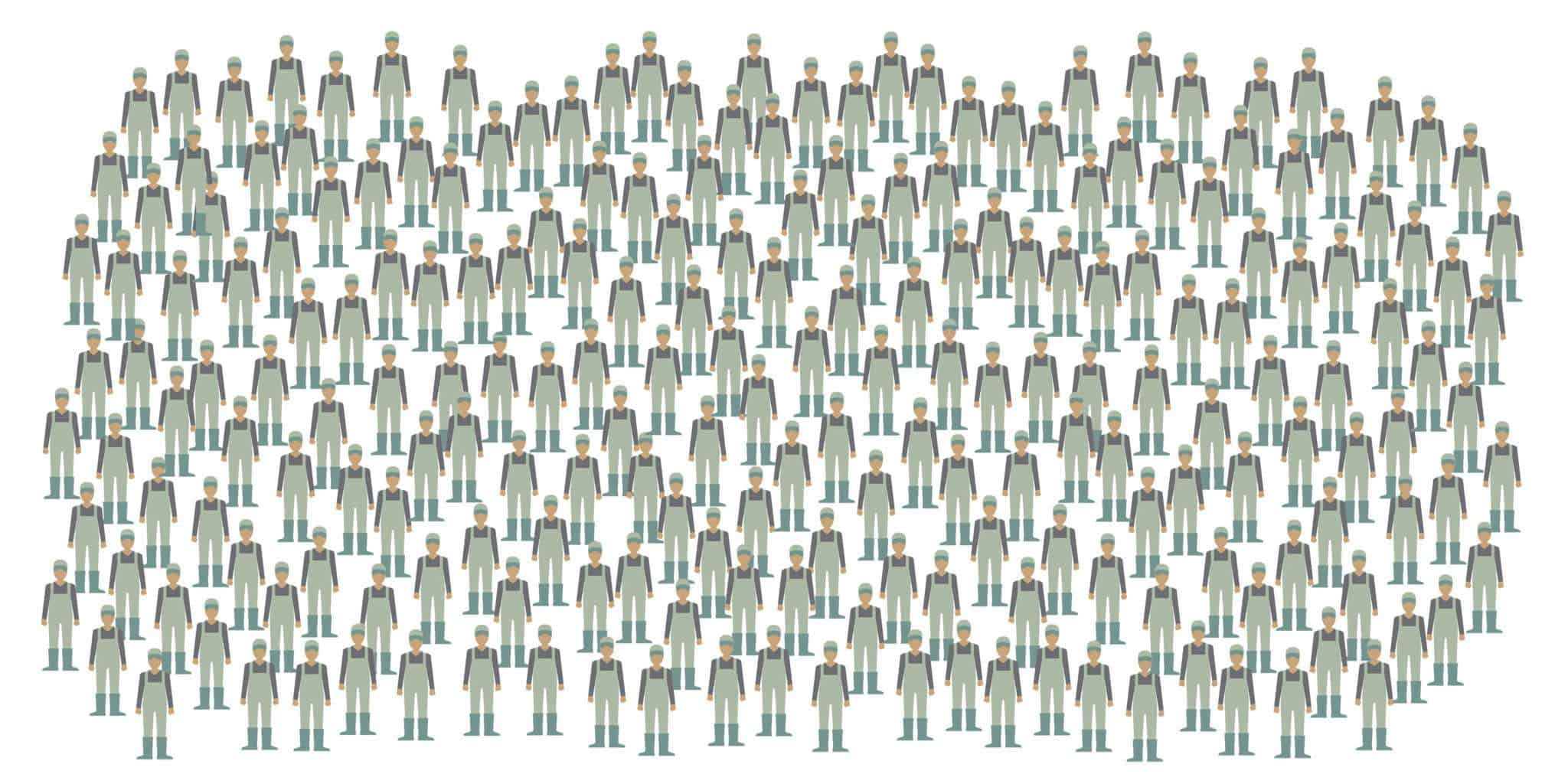 A months-long Globe and Mail investigation of workplace deaths found fishing was Canada’s most deadly sector. It also found many limitations on the data available. Here’s a look at the methodology behind the project

It seems a basic question: What is the most deadly type of work in Canada?

The answer isn’t readily available. While data are produced on the annual number of death claims by occupation, Canada – unlike other developed countries – doesn’t produce worker fatality rates. For example, high numbers of truck drivers die each year. But trucking employs a lot of workers, so is the risk of an on-the-job fatality actually higher? (By fatality rate, it still ranks in the top 12 most risky jobs, we found.)

Worker fatality rates give important insights. Not only do they show where workers face higher chances of not coming home at night, they also allow comparisons of high-risk sectors with lower-risk ones, and insights into whether safety is improving or deteriorating over time. Ultimately, all of that can provide evidence that could be used to make work safer – and prevent unnecessary deaths.

We also wanted to separate anecdote from evidence. For example, each year, numerous reports detail police dying in the line of duty. Are their risks greater than, say, those of roofers? (In fact, our data show, roofers are five times more likely to die on the job.)

The last time Statscan produced analysis on worker fatality rates was 1996 (and it noted that, though fatality counts are important, “a more telling indicator of risk is the fatality rate.”).

The Globe and Mail, with input from the Association of Workers’ Compensation Boards of Canada, the non-profit Institute for Work & Health, and Statscan, set out to produce these rates. Our goal was to draw attention to a key data gap in Canada, and to illustrate how one might fill it by calculating worker fatality rates by industry and occupation.

The data are not perfect – see the note on data considerations, below. But we drew from the best sources available. Where possible, we used other data sets to fill in gaps.

We looked at best practices, including the U.S. census of fatal occupational injuries, Australia’s work-related traumatic-injury-fatalities data, and Britain’s Fatal Injuries Arising From Accidents At Work report, along with past Canadian studies, to validate our approach. Analysis compiled in other countries yields rich insights – details that don’t exist in Canada, such as fatal injuries among self-employed workers; how fatality rates have changed over the past decade; and fatality rates by race or ethnic origin.

To add context and meaning to these numbers, we conducted more than 50 interviews with family members, health and safety experts, academics, labour reps, government officials and sector associations. The process took about four months to complete.

Back in 1996, Statscan noted that monitoring workplace fatalities “can shed light on the effectiveness of safety policies and programs over time, and help pinpoint work environments that may require further preventive intervention.”

When the agency calculated these rates two decades ago, it included a long list of data limitations. The data are still imperfect today. Worker safety, nonetheless, is a matter of public interest. Ultimately, we hope this will highlight a major data gap in Canada and provide insights into the scale and nature of on-the-job fatalities – all with the hope of avoiding preventable deaths.

Here’s how we did it:

We started by looking for the best-available count on the number of workers by occupation who die each year. The best single source for this data is from the Association of Workers’ Compensation Boards of Canada, which collects accepted fatality claims from each province and produces numbers on an annual basis. Detailed multi-year data by occupation must be purchased.

To avoid year-to-year fluctuations – for example, one year where a single accident may have affected the numbers – we asked for data over the past decade, ending in 2015 because that was the most recent year in which national data are available.

One method, used in some countries, uses a range of sources for worker death counts, including workers’ comp, coroners’ reports and death certificates. For this project, we opted to replicate Statscan previous fatality study which used just workers’ comp data.

It doesn’t contain every single worker death in Canada (see below), but it’s the most complete single dataset available.

The first request showed the sheer numbers of workers that die each year.

The five occupations with the highest number of fatalities, 2006-2015

This showed nearly 10,000 worker death claims in the past decade. Truck drivers had the highest absolute number of job-related deaths in Canada, at 773 recorded fatalities. Firefighters, construction labourers, underground miners and labourers in mineral processing also had high death counts.

Many of the claims stem from long-term occupational exposures to carcinogens, most notably asbestos, which remains the top on-the-job source of fatalities in Canada, a subject The Globe has covered extensively in recent years.

Firefighters are a statistical anomaly – they have high fatality numbers, particularly for cancers. They are at an elevated risk for certain cancers; however, they have special legislation in many provinces which automatically recognizes their cancers came from their jobs. This makes it look like they have much higher fatalities than other occupations, when in fact they’re not really comparable to other occupations that don’t have this presumptive clause, such as miners.

For the purpose of this story, we wanted to focus on traumatic, on-the-job fatalities – deaths that occur after an acute injury at work. Traumatic events include intracranial injuries, suffocations, cuts, burns, drownings, electrocutions, and dying from extreme heat.

This is similar to other countries’ methods. The U.S. occupational fatality census data focuses on traumatic injuries rather than longer-term illnesses, because “of the latency period associated with many occupational illnesses and the difficulty in definitively linking illness cases to work exposures,” said Jill Janocha of the Bureau of Labor Statistics.

We obtained these by re-ordering a list of fatalities by occupation, restricting the nature of injury to just coded under…