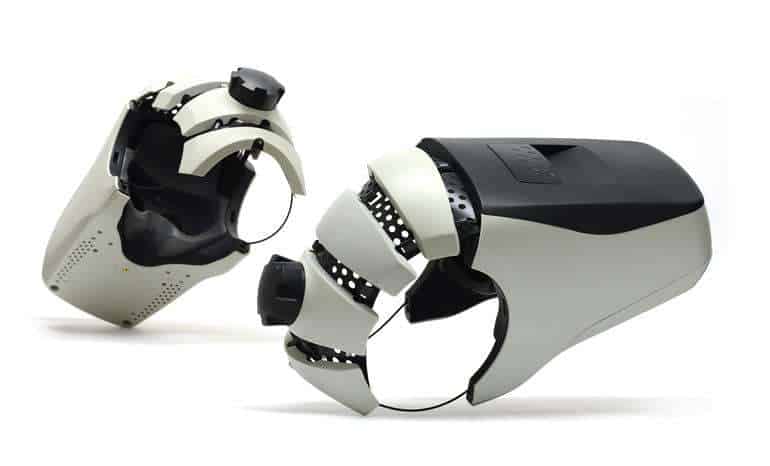 An active NFL player is a great board addition for any tech company hoping to become a sideline standard in contact sports, but the more interesting news may be that Fleener’s participation didn’t raise any red flags with the NFL, the player’s union, or Fleener’s management team.

The league is facing public and legal pressure now that there’s an overwhelming body of evidence that the repetitive brain injuries sustained during play correlate to the brain disease CTE, among other neurological deficits.

The NFL has walked a line between denial and rule changes, but technology may be the only way safely forward.

Fleener’s participation with SyncThink suggests that the NFL is open to a higher tech alternative to current concussion tests,…