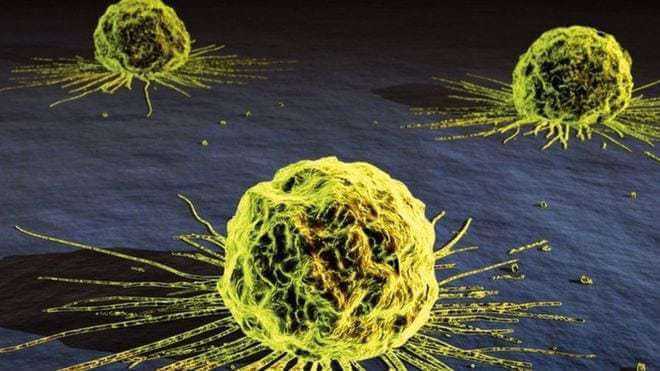 The number of young women in Scotland showing early signs of potential cervical cancer has dropped by 41% since a school vaccination programme was introduced, researchers have said.

The University of Aberdeen study looked at women who had received the Human Papilloma Virus (HPV) vaccine.

From 2008-2010 there was also a catch-up programme to vaccinate girls who were older, up to the age 18, to increase the protected population.

The study looked at women aged 20 or 21 who were referred for a colposcopy, the procedure used to look at the cervix if cervical screening finds abnormal cells.

Prof Maggie Cruickshank, from the School of Medicine and Medical Science and Nutrition at the University of Aberdeen, led the study.