Breast cancer charities: How to make an impact 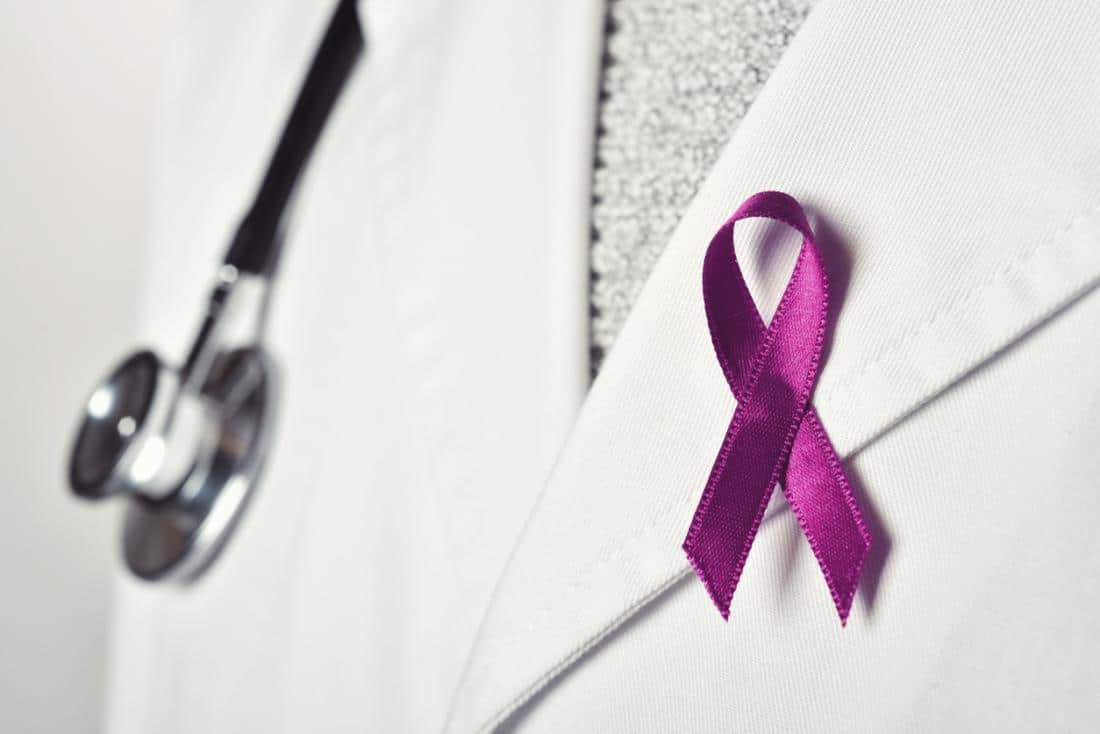 With thousands of charities competing for donations, it can be difficult to know where a financial gift to a good cause will make the biggest impact.

This article outlines the top breast cancer charities in the United States and their specific contributions to the cause, plus other factors to keep in mind before donating.

The history of the pink ribbon

Breast cancer activist and survivor Charlotte Hayley inspired the design of the pink ribbon, which is still in use today.

Hayley initially handed out peach-colored looped ribbons that she made herself with a card stating: “The National Cancer Institute‘s annual budget is $1.8 billion, only 5 percent goes for cancer prevention. Help us wake up our legislators and America by wearing this ribbon.”

In 1993, Avon released a $2 enamel and gold-cast pink ribbon broach. In the first 2 years alone, the Avon pin raised $10 million dollars, encouraging many other companies and charities to create pink ribbon products.

The easiest way to know that 100 percent of donated funds go to charity is to give directly to the organization. Donating to organizations in person, by mail, or online is also the only way to receive a tax credit for the donation.

When it comes to pink ribbon products, the portion of proceeds that goes directly toward breast cancer charities varies. Some companies have faced criticism for using the pink ribbon as a marketing tool while they donate very little to the cause itself.

Questions to ask before buying pink include:

Here is a helpful list of some of the best breast cancer charities in the U.S., organized by how they contribute to the cause.