Lag in Brain Donation Hampers Understanding of Dementia in Blacks 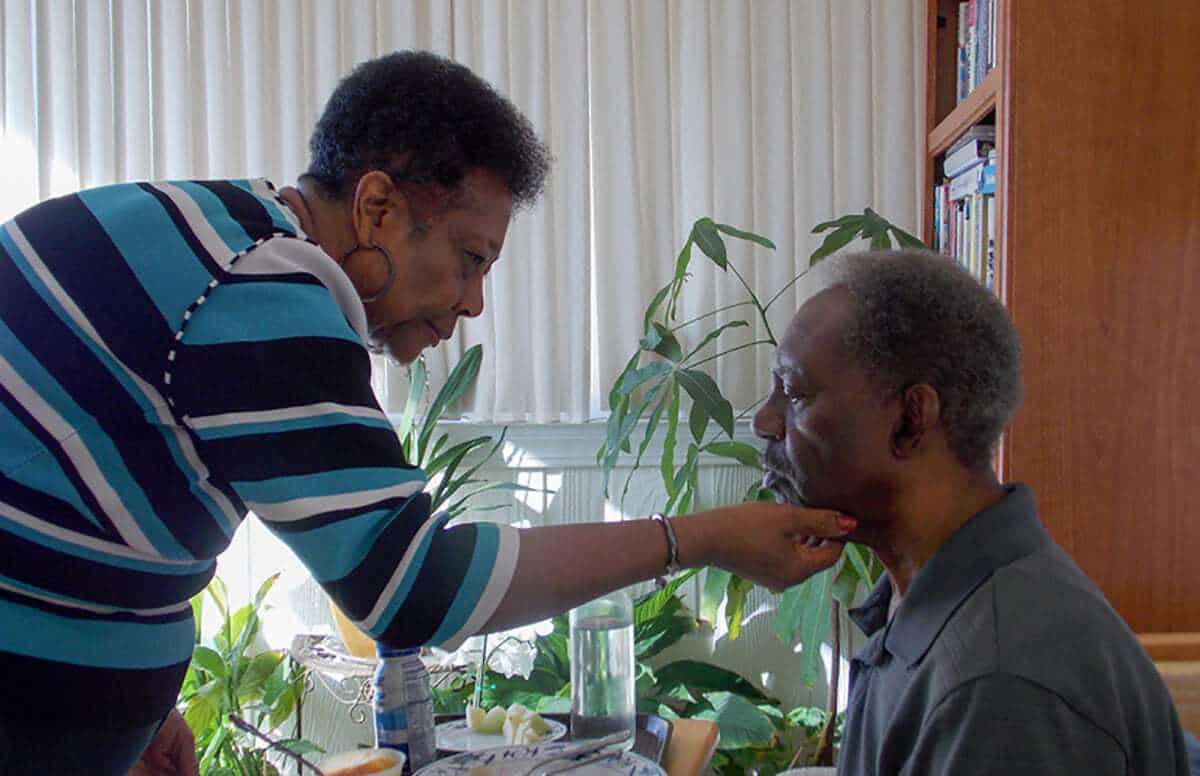 The question came as a shock to Dorothy Reeves: Would she be willing to donate her husband’s brain for research?

She knew dementia would steadily take Levi Reeves’ memories of their 57-year marriage, his remaining lucidity and, eventually, his life. But to let scientists take his brain after he died? That seemed too much to ask.

The Legacy of Tuskegee

As an African-American and a former schoolteacher, Reeves is keenly aware of the history of racism in health care, including callous and sometimes deadly experimentation. Reeves said she never personally has had a bad experience with doctors or the medical system. But she’s old enough to remember the infamous Tuskegee Institute syphilis study, during which hundreds of mostly illiterate black sharecroppers were assured they were being treated for “bad blood” even as doctors withheld effective treatment over decades.

Top researchers say such wariness, while understandable, is thwarting efforts to understand and treat Alzheimer’s disease and other forms of dementia in black patients today. African-Americans suffer from these cognitive impairments at two to three times the rate of non-Hispanic whites, yet they are less likely to take part in research.

That has created a vexing challenge for scientists, who are trying to persuade more blacks to participate in studies — both while they are alive and after they die. A critical part of their efforts is asking for brain donations.

Shirley Fitch, who lives south of Chicago, said no thank you to Rush researchers on behalf of her husband, Clarence. The former university professor died last summer at age 86, seven years after being diagnosed with dementia.

“I’m hesitant because of distrust,” said Fitch. “Once my brain is donated for one purpose, who is to say it won’t be used for another purpose? It is out of your control.”

Although Shirley Fitch is participating in non-Alzheimer’s research at Rush, she said the historical abuses of black people have been “awful and hard to get over.”

Even today, blacks tend to get worse treatment from hospitals, she said. “It all gets stirred in the pot as to feelings about bias.”

The precise explanations for the disparities among blacks and whites are unknown. Until recently, most of our understanding of the pathology of dementia was largely based on studies of white patients.

“We have a real knowledge gap in accurately knowing if dementia is different in minorities as compared to whites,” said John Olichney, a neurologist and clinical director of the Alzheimer’s Disease Center at the University of California-Davis.

Scientists say blacks’ disproportionate rates of dementia may be related in part to the prevalence of disorders that raise the risk of vascular disease: diabetes and hypertension, for instance. Socioeconomic factors such as higher rates of poverty and lower levels of education also seem to play a significant role, according to research led by the University of California-San Francisco.

Despite advances in imaging technology that allows researchers to peer into the brains of live patients, studying the organ after death is crucial to a deeper understanding of the causes and progression of disease and to developing drug treatments, Olichney said.

The challenge is getting…