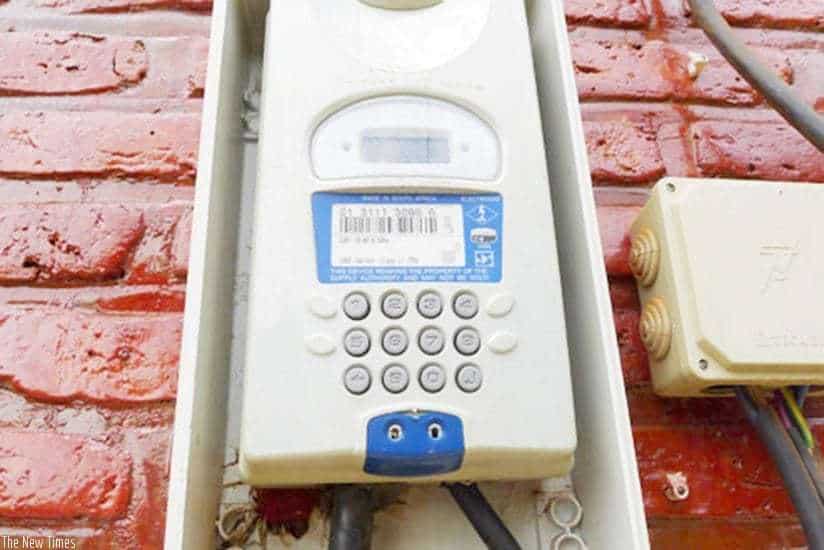 Rwanda Energy Group (REG) has cautioned the general public to always seek technical assistance on electricity connectivity or any other issues related to power from only recognised electricians to avoid preventable incidents.

According to the utility’s managers, the public must only use technicians employed at their different branches across the country to avoid electrically-related fatalities, injuries and property loss.

REG chief executive Ron Weiss said at a news briefing in Kigali yesterday following incidences of electrocution that resulted into some deaths which were recorded across the country.

Weiss said they will not tolerate anyone who gets involved with illegal electricity connectivity or damaging electrical infrastructure and called on the public to immediately report them to avoid fatal incidents.

“Electricity connectivity and maintenance is only done by authorised technicians. We need the public to help us trace any suspicious person involved in using substandard materials on our electricity infrastructure without permission,” he said.

He said there have been several cases where different unqualified technicians all over the country masquerade as REG employees, telling citizens that they can help them access electricity or repair their installations.