Teen’s cancer keeps him from homecoming, date brings dance to him 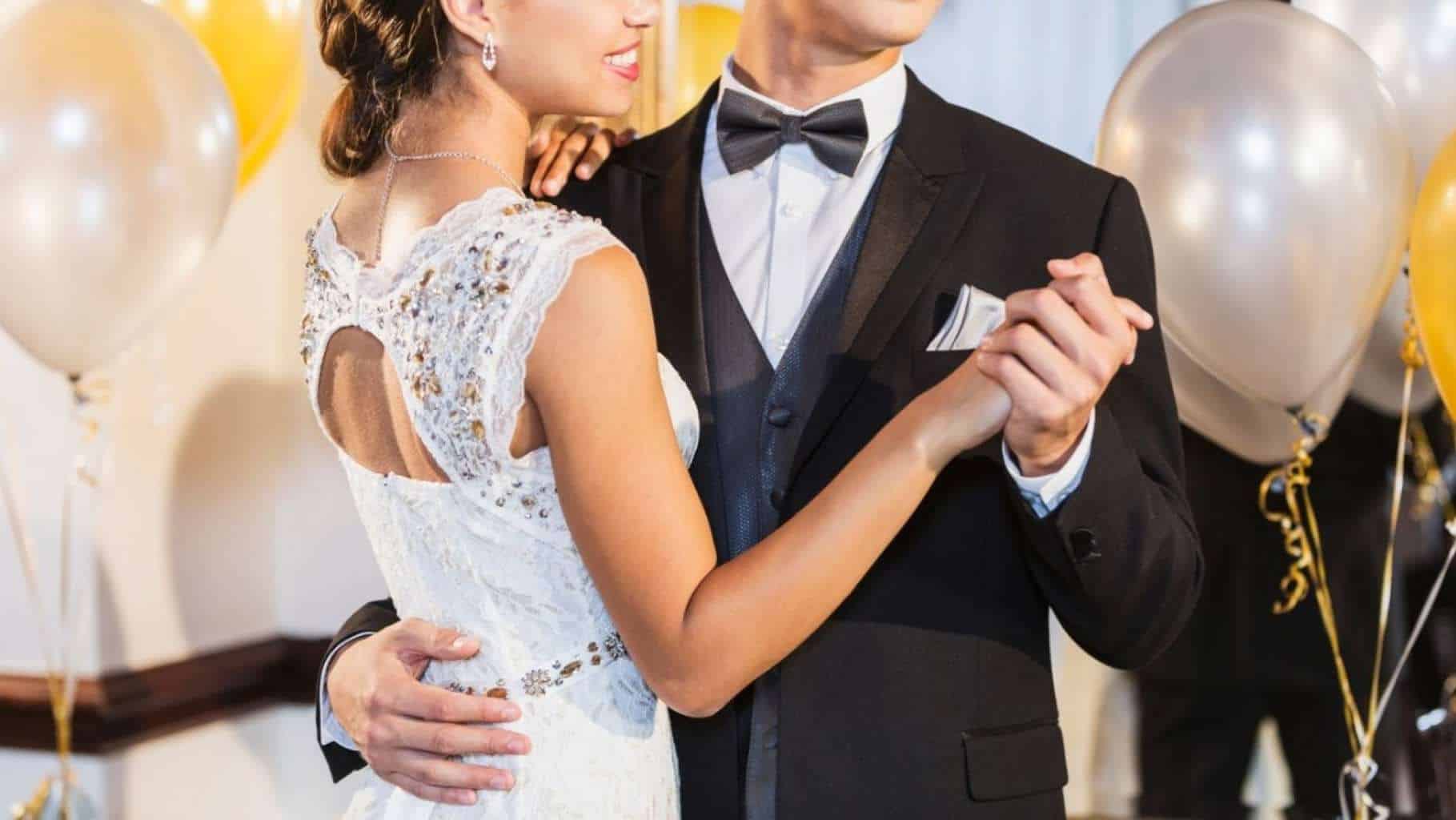 Two teenage best friends had a plan to go to homecoming together, until cancer got in the way.

Kaitlin O’Connor and Blake Mounts from Hilliard, OH, were deciding how to attend their senior homecoming together.

“The plan was for [Blake] to be able to leave the hospital for an hour or two on the night of our homecoming to attend the dance,” O’Connor told Yahoo Style. “But after getting news of the severity of the cancer, that was no longer an option.”

Mounts, who was recently diagnosed with a rare form of acute myeloid leukemia, discovered his intense cancer treatments were going to keep him from attending homecoming.

O’Connor and Mounts were both disappointed by the news – but O’Connor was not defeated.

“Blake’s sister, Taylor, and I thought, ‘Well, if he can’t go to homecoming, then homecoming is coming to him,’” O’Connor said to Yahoo Style.

But, the two had to act fast.

“Since chemotherapy starts to affect a person very quickly, the nurses said the homecoming had to be within the next five days, so Taylor and I got to work,” O’Connor shares.