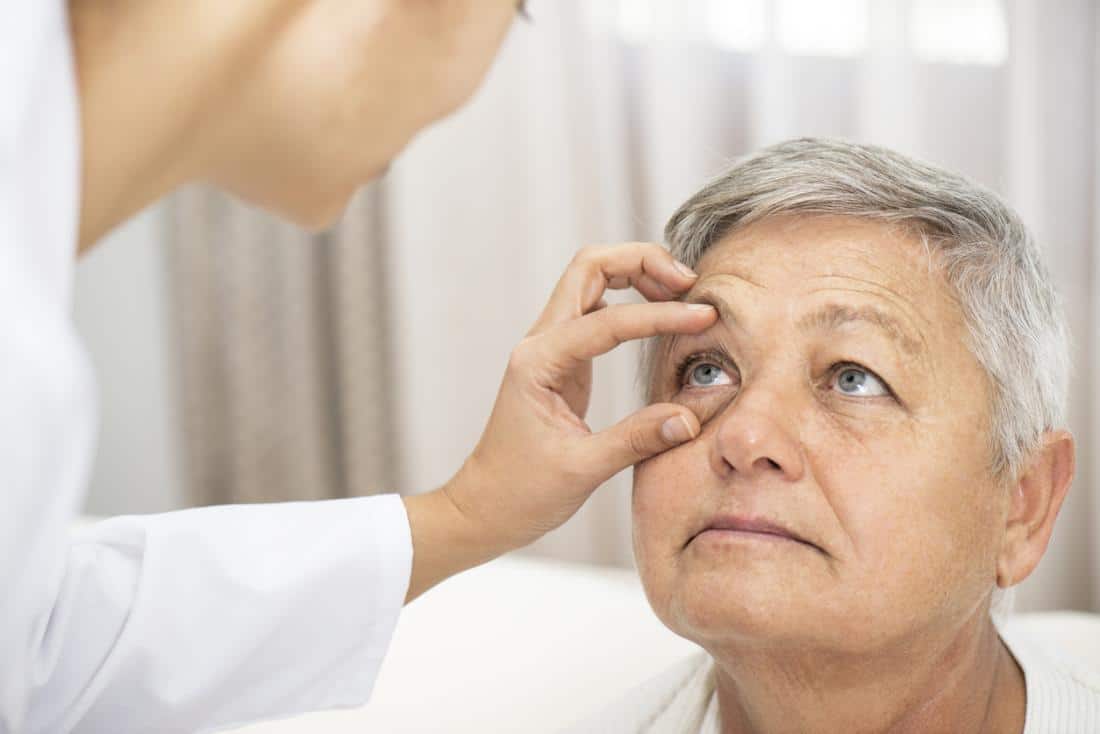 An analysis of older women taking part in a large health study has found that those with cataracts who underwent cataract surgery had a lower risk of death from any cause and from certain specific causes.

The researchers report their findings, which drew on data from the Women’s Health Initiative (WHI), in the journal JAMA Ophthalmology. The WHI is a nationwide study of postmenopausal women in the United States aged between 50 and 79 years.

Senior study author Anne L. Coleman — a professor of ophthalmology at the University of California, Los Angeles — and team explain that previous studies have shown that, as well as enjoying better vision, individuals with cataracts who have cataract surgery also seem to have a lower risk of dying prematurely.

But to their knowledge, nobody had yet looked at the link between cataract surgery and cause-specific rates of death. To this end, they chose to study participants in the WHI because it contains health data that are “not available in other large databases of patients with cataract surgery in the [U.S.]”

A cataract is an eye condition that is common in older people. It develops when the lens of the eye becomes cloudy, resulting in loss of sharpness and blurring of vision. To see clearly, the lens — which focuses light onto the retina — should be transparent.

More than half of U.S. adults older than 80 have a cataract or have had cataract surgery, which is a normally straightforward…