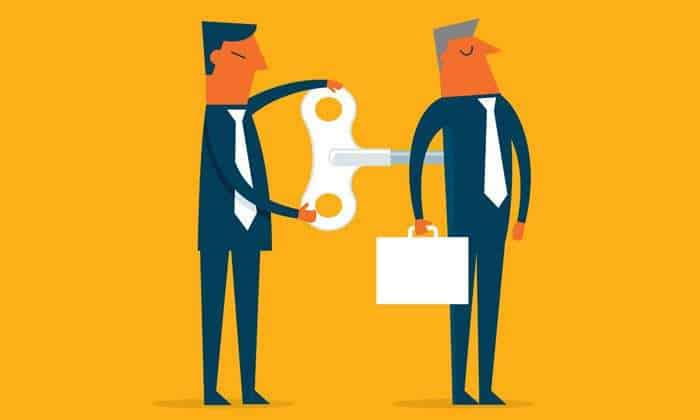 Progressive organisations such as Maybank and Royal Plaza on Scotts realise the value in the silver workforce; thus they find ways to leverage all diverse workforce demographics.

For many seniors, retirement does not necessarily mean an end to working. In Singapore, the employment rate for older workers has steadily increased from 57% in 2009 to 65% in 2013.

In 2015, over 98% of private-sector local employees who wished to continue working at the age of 62 were offered re-employment. More recently, the employment rate of eligible older workers has risen by 1.6 percentage points on average each year since the implementation of the Retirement and Reemployment Act, enacted in 2012.

Progressive organisations in and around Asia realise the value in the silver workforce; thus they find ways to acknowledge and leverage all diverse workforce demographics.

One of these is Maybank, which is recognised as a first mover in the financial industry to make a commitment towards the recommendations made under the Tripartite Advisory on the Re-employment of Older Workers. It is also the first unionised company in the industry to go beyond a memorandum of agreement to sign a re-employment policy in line with the Tripartite Guidelines in 2009.

Although Singapore’s official re-employment age was extended from 65 to 67 only this year, Maybank, since 2011, has been proactively extending the re-employment age of workers beyond the age of 65 for staff who are certified fit and able to continue adding value to the company. “Currently, we have over 30 workers who have stayed beyond the official retirement age. These staff are generally given the option of continuing in their current role,” said Wong Keng Fye, head of human capital for Maybank Singapore. As a strong advocate of the principle of the “right person for the right job”, regardless of an employee’s age, Maybank has hired about 50 PMETs above the age of 45 over the past three years.

Additionally, the company provides a range of leave benefits, as well as flexible and part-time work arrangements that staff can apply for when necessary. “For example, in June 2017, we announced that our employees can apply for sabbatical leave with no pay for two to 24 months. Eligible employees who go on sabbatical leave will continue to enjoy certain benefits such as medical coverage and retain the opportunity to return to work in the bank after their leave,” Wong explains.

Employees who have been with Maybank for many years are considered “key knowledge repositories”, possessing customer knowledge which they can share with their younger peers.

In bringing about these policies, the Malaysia-headquartered bank has partnered with the National Trades Union Congress (NTUC) under the Advantage scheme to make ergonometric adjustments to selected areas of the workplace, which feature a high percentage of mature workers.

For their comfort and convenience, such features include better lighting, motorised ladders in the warehouse, reconfiguration of workstations and bigger computer monitors.

The conferment of the TAFEP Exemplary Employer Awards by the Tripartite Alliance for Fair and Progressive Employment Practices (TAFEP) in 2010, 2014 and 2016 validates Maybank’s ongoing efforts to cater to the evolving needs of its staff.

“We are encouraged to receive this recognition by the community and the industry.”

Beyond awards and accolades, Maybank cites staff retention metrics, productivity metrics and its employee engagement index as indicators of its progress and success…