Local, local, local: the regeneration project that puts the community in charge of its health 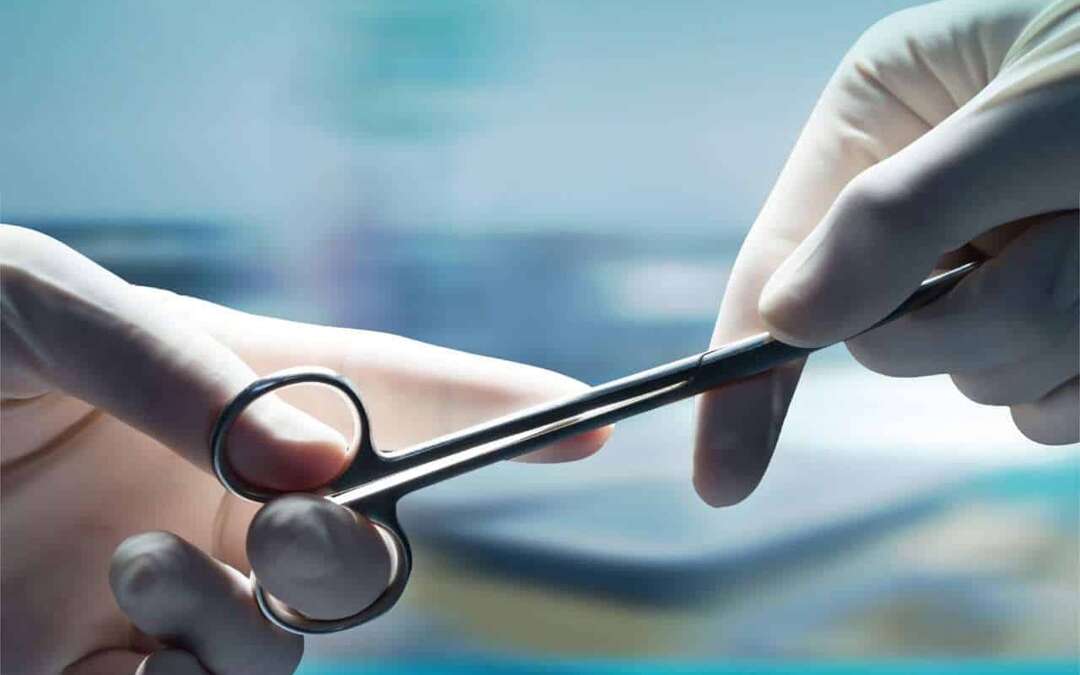 The opening of a progressive general practice completes the first phase of a development that aims to address the wider determinants of health by linking schools, healthcare, and housing, writes Anne Gulland

The NHS is “broken” according to Andrew Mawson, social entrepreneur and cross-bench peer. But unlike the “liberal Guardian readers,” whom he says produce reports and policy documents but don’t get things done, he is doing something to tackle the problem.

Mawson is the driving force behind the transformation of a community in Tower Hamlets, east London, the ultimate aim of which is to improve the health, wellbeing, and prospects of its people. Mawson wants to cut through the bureaucracy and “liberal rhetoric” that he believes is stifling any possibility…