News in Numbers: Tata Steel to increase share of women employees to 20% by 2020 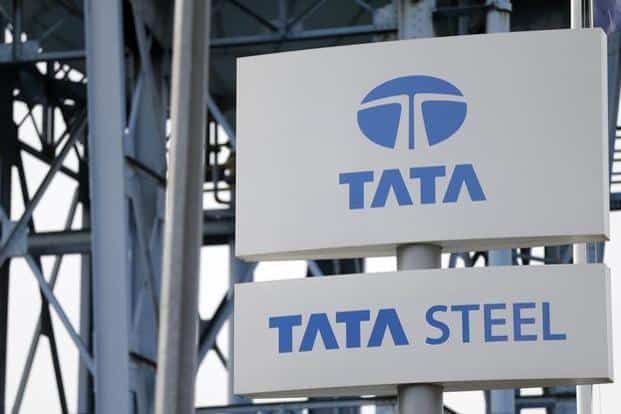 What is it? The number of deaths after two bombs exploded in Mogadishu, Somalia’s capital city, on Sunday.

Why is it important? This is the deadliest terror attack since 2007 when the Islamist group, Al-Shabab group, began insurgency to capture power in the African nation. The death toll is likely to increase as more than 300 are wounded, some of them with serious injuries.

Tell me more: The United Nations-backed Somali government is helped by an 18,000 African Union forces to fight the militants. Al-Shabab, which means the youth in Arabic, emerged out of Union of Islamic Courts that controlled Mogadishu till 2006, before bring driven out by the Ethiopian army.

What is it? The proposed share of women employees in Tata Steel by 2020.

Why is it important? This would mean nearly doubling the share of women employees in the 110-year-old steel company, which has 34,989 employees as on March 2017. At present, women employees account for 11% of total employees. More than 50% revenue is from outside India.