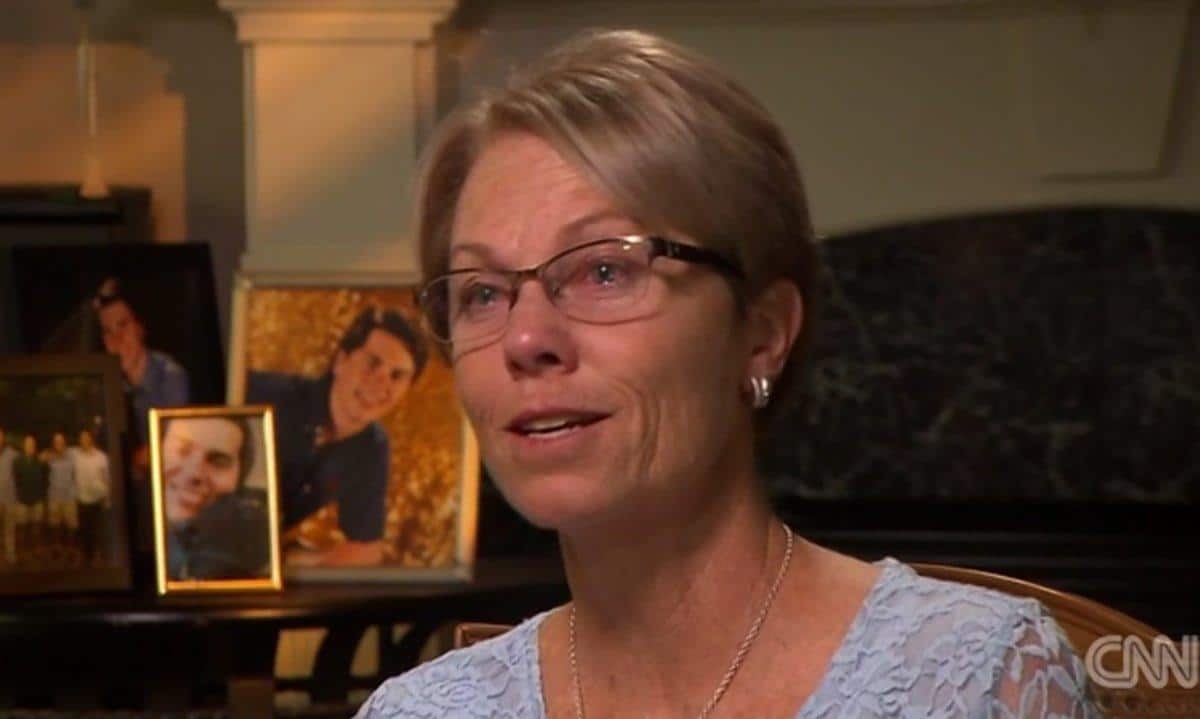 Dustin Manning and Joseph Abraham, once friends and little league teammates, grew apart but died minutes from each other while fighting the same demons.

According to CNN, 19-year-old Manning died Friday, May 26 after taking a toxic mix of heroin and the often-deadly synthetic opioid, fentanyl. It took just 20 seconds and a small amount of the drug to kill him, parents Greg and Lisa Manning said.

“The amount of fentanyl in his body was the equivalent of three grains of salt. That’s all it took to kill a 180-lb. guy,” Manning’s father told CNN.

Paramedics were called to the Manning family’s home at 6:09 a.m. on reports of an unresponsive teen at the home. It was too late by the time they arrived, his father recalled.

“I had told him I’d get him up early for work, and I came up around 5:45 a.m. to wake him up, and when I opened the door, he looked like he was tying his shoes. Very quickly I realized, grabbed him and he was cold,” he said.

Manning’s mother was at the gym when her husband called her with the news, CNN reported.

Just a few minutes after paramedics were called to Manning’s home, 911 received another call about an unresponsive male – 18-year-old Abraham.

The second teen was also found by his parents, Dave and Kathi Abraham, according to CNN. The family lived only a half a mile from the Manning home.

They discovered his body…