Italian Renaissance Aristocrats Were Susceptible to Cancer, Too 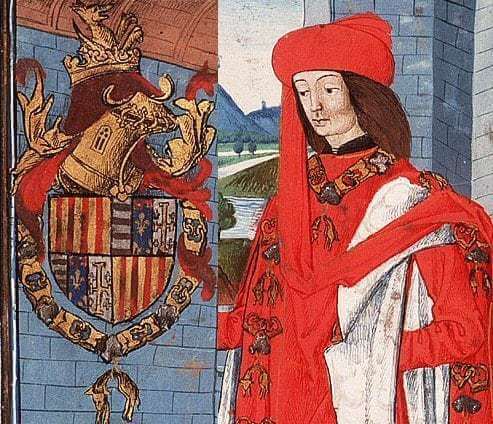 The various forms of cancer are the second-most common cause of death in wealthy countries after heart disease, and claim an estimated 8.2 million lives worldwide each year. New cases are expected to rise by about 70 percent over the next two decades. By contrast, cancers are rarely observed in old remains found at archaeological sites. Speculation on why this is varies widely, but the trappings of modern life—including processed food, pollution, smoking, and longer life spans in general—often appear among the explanations.

However, a new study published in the journal The Lancet is challenging this assumption that cancer is a disease of modernity. A team of scientists from Italy’s University of Pisa has examined the mummified remains of 11 wealthy individuals from Renaissance Naples. Several of them had cancer. “Despite the small number of specimens, the cancer prevalence of 27 percent that was…