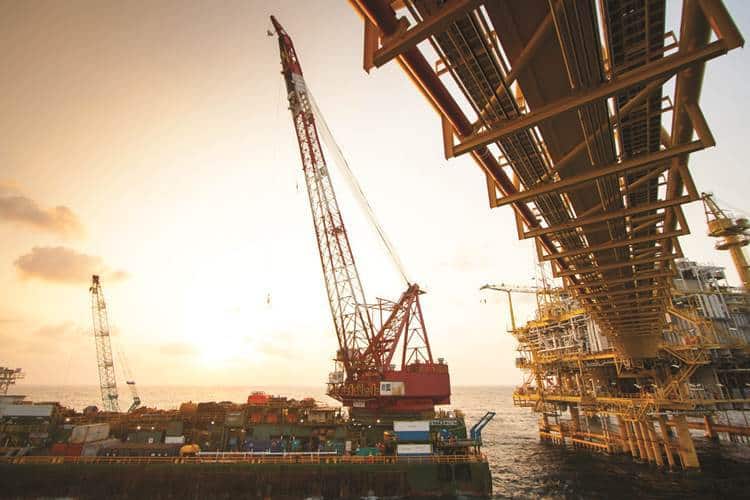 Technology helps maritime companies do more with less. But today, technological advances are outstripping legal developments. As a result, many marine-based businesses operate in a legal limbo with many lawyers and insurance professionals confused about what laws will apply to what claims. While sometimes philosophical, the problem of what law will apply becomes stark and very real when a worker is injured.

We live in a golden age of maritime technological development as we learn to use our oceans, lakes, rivers and coastlines in new and unique ways. With new contraptions entering the water every year, lawyers and insurance professional are constantly asking themselves: what is this thing under the law? Is it vessel? Is it a port? Could it be both a vessel and a port? What if it is fixed to the seabed? Any wrong answer to those questions can result in a firm-ending lawsuit in the event an employee is injured on the job.

The U.S. waterfront is controlled by a mishmash of state and federal laws. States have sovereignty over their own territorial waters, generally within three miles. Outside of three miles, the feds claim dominion. But federal law also extends to anything that could be considered a vessel. Federal law also extends to elements of locks, dames, harbors and piers. This distinction exists only on paper and in the minds of lawyers and politicians. In reality, workers and equipment transit these imaginary boundaries constantly throughout the day. As a result, a complex bouquet of worker protection laws has evolved to ensure that no worker is left without a remedy in the event they are injured at work. But figuring out which remedy might apply can sometimes be a challenge.

There are three basic ways maritime workers are covered in the U.S. The most common is worker’s comp, a state-based program, in which the employer buys insurance. If and when an employee is injured, that employee’s sole remedy is to bring a claim against the policy. The claims are administered through a state agency, and the employer sees little direct exposure from the liability. People working loading and unloading ships are covered by a federal program called the United States Longshore & Harbors Workers Compensation Act (“USL&H”). Similar to state-based worker’s comp, workers injured on the docks bring a claim against the USL&H policy and that claim is processed through a federal agency. The final coverage scheme is the Jones Act which covers seamen working as crew of a vessel. Unlike worker’s comp and USL&H, the Jones Act allows injured employees to sue their employers directly in federal court rather than administering the claim through a government agency. This gives potential plaintiffs a little more leverage in negotiating settlements.

Imagine an aquaculture company that has a processing plant on a working pier, plus two net pens, one in a shallow bay close to shore, and another four miles out to sea. This company has a very unfortunate and accident-prone employee. We’ll call him Mr. Bill.

One morning, Mr. Bill drives his company pickup to a feed distributor located 5 miles inland. On his way in, he trips and breaks his ankle….