Being underweight may trigger early menopause 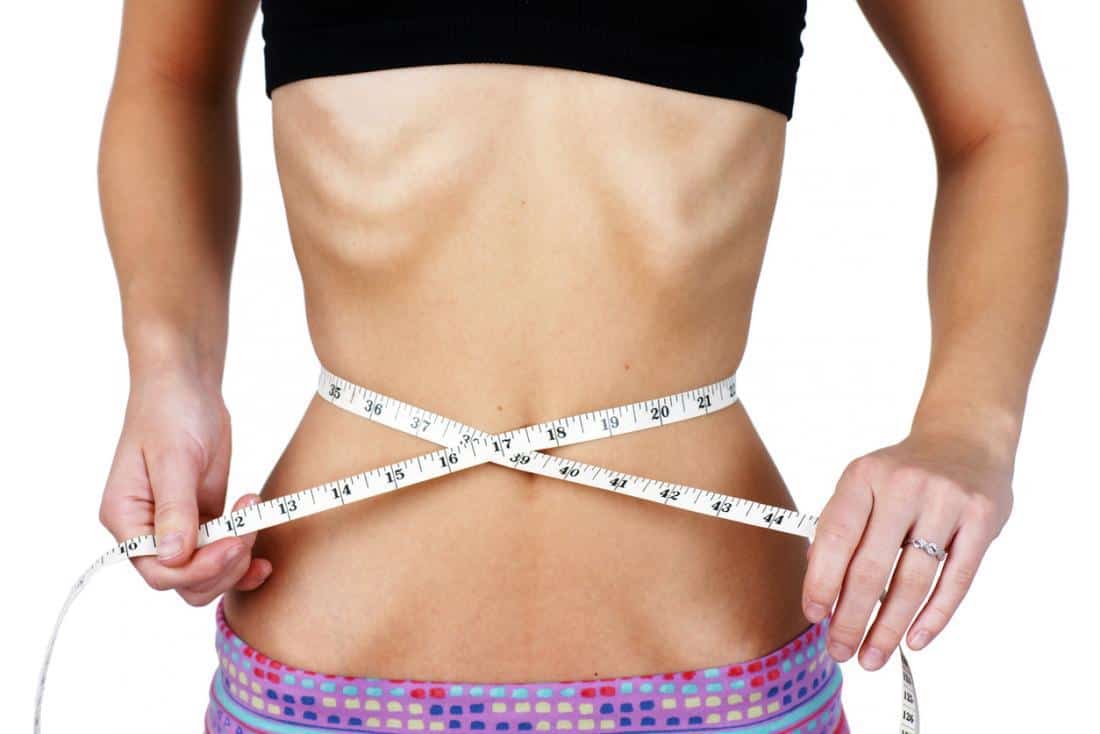 A large study of almost 80,000 women concludes that being underweight poses a risk of experiencing early menopause.

The researchers were led by Dr. Kathleen Szegda — who, at the time of the study, was a postdoctoral research associate at the University of Massachusetts in Amherst — and the findings were published in the journal Human Reproduction.

Dr. Szegda and her team started from the observation that high and low levels of fat have been linked with reproductive function in previous studies. They therefore hypothesized that how much a woman weighs may also affect when she experiences menopause.

To test this theory, the researchers analyzed data on 78,759 women from the Nurses’ Health Study II, and they clinically followed them between 1989 and 2011. The women were aged 25–42 years, and the researchers gathered information on their height, weight, and menopausal status using a questionnaire.

This information, along with data on hormone therapy use, was gathered and updated every 2 years. Additionally, information was gathered on the participants’ teenage years.

For the study, “early menopause” was defined as occurring before a woman reaches 45. The team used multiple regression models to assess early menopause risk, and overall, 2,804 women in the study reported having experienced it.