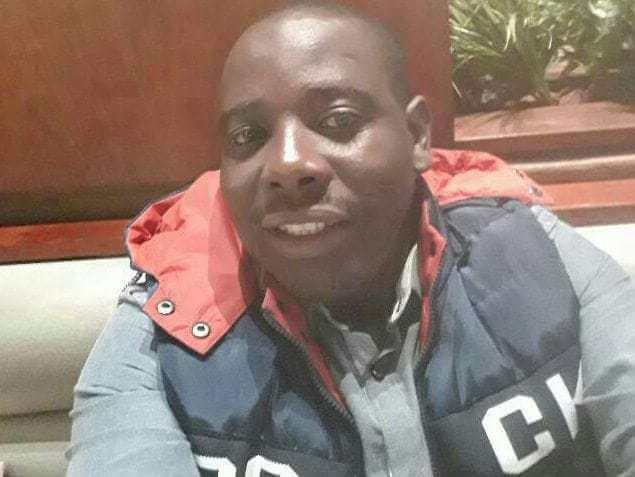 Mashudu Netsianda, Senior Reporter
A ZIMBABWEAN man employed as a manager at a restaurant in South Africa died after a disgruntled subordinate he had allegedly fired for misconduct melted his face with sulphuric acid.

Ndumiso Luphahla (32) succumbed to the injuries on Monday last week a few days after being admitted to Chris Hani Baragwanath Hospital in Johannesburg following the horrific attack, allegedly at the hands of Maxwell Moyo.

Ndumiso was buried yesterday at Luveve Cemetery in Bulawayo.

When a Chronicle news crew arrived at Ndumiso’s home in Magwegwe West yesterday, there was a handful of mourners who had remained behind to comfort the bereaved family.

According to Ndumiso’s family, Moyo, who is now on the run, had a feud with the deceased whom he accused of influencing their boss to fire him following a disciplinary hearing. Ndumiso and Moyo were both employed at Ocean Basket Restaurant in Johannesburg.

It is alleged that Moyo, who was a waiter, was fired…