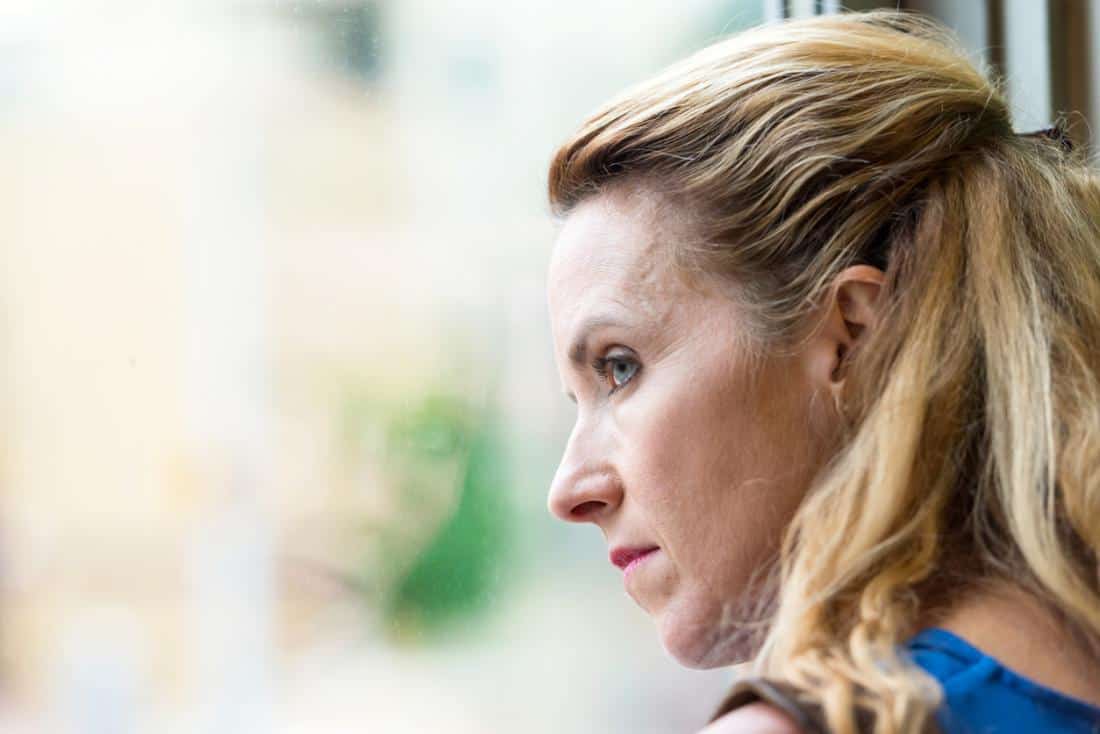 A new study highlights the metabolic changes that occur in the brains of menopausal and perimenopausal women, suggesting that a loss of estrogen could make these women vulnerable to developing Alzheimer’s disease.

The study was carried out by researchers at Weill Cornell Medicine – the biomedical research unit and medical school of Cornell University – in New York City, NY, in collaboration with scientists at the University of Arizona Health Sciences in Tucson.

Dr. Lisa Mosconi, from Weill Cornell Medicine, is the lead author of the study, and the findings were published in the journal PLoS One.

As Dr. Mosconi and her colleagues explain, after old age, being female is the second most major risk factor for developing Alzheimer’s disease.

In fact, two thirds of those with Alzheimer’s disease in the United States are women, according to 2017 estimates.

Although the mechanisms responsible for this increased risk are not yet known, previous research has hinted at the transition to menopause as a potential key.

As the authors explain, this transition also involves neurological and metabolical changes. So, Dr. Mosconi and team decided to investigate these transformations.

The team used positron emission tomography imaging technology to examine how the brains of 43 women metabolize glucose, which is the main source of energy for brain cells.

In fact, previous research that Medical News Today reported on has shown that low levels of the sugar precede and may even trigger the development of Alzheimer’s disease.

In the current study, the women participating…