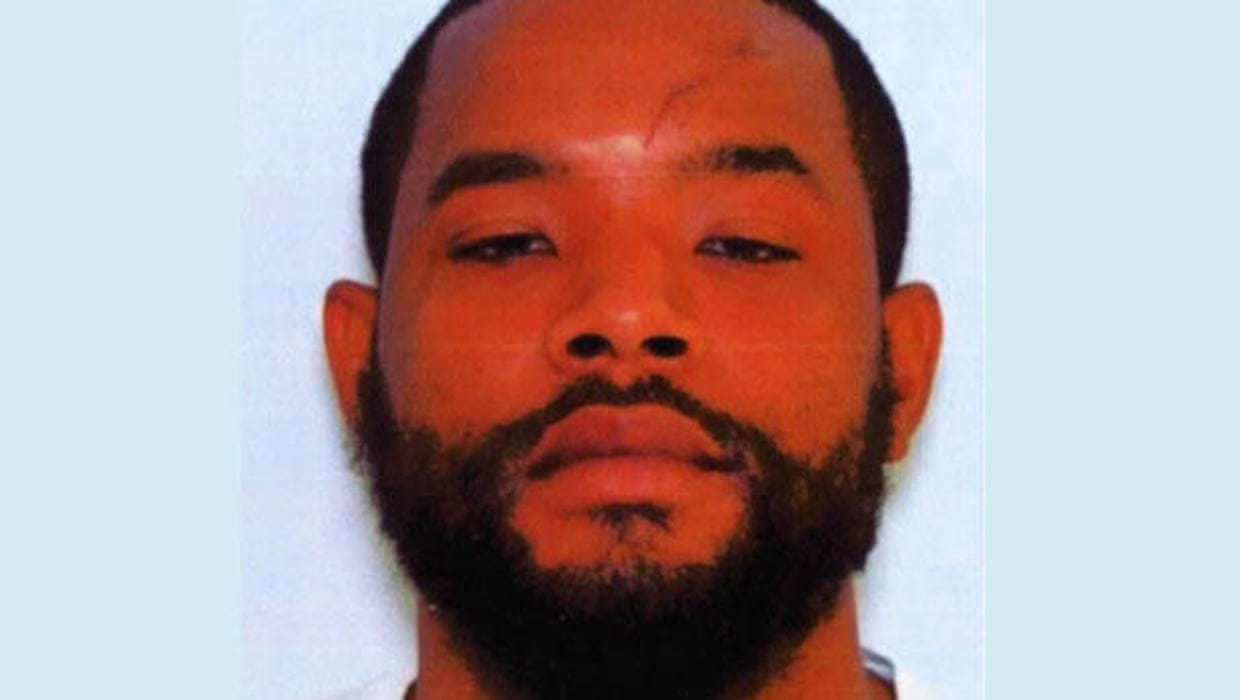 EDGEWOOD, Md. — Three people are dead and two are injured after a workplace shooting at an industrial park northeast of Baltimore, officials say.

The Harford County Sheriff’s Office said the Wednesday morning shooting happened at Advanced Granite Solutions in Edgewood just before 9 a.m. Major William Davis said investigators are involved in a manhunt for the suspect, who he identified as Radee Labeeb Prince, 37.

Davis said all five victims were employees and that the attack appeared to have been targeted. Davis said Prince was associated with the business but didn’t know how.