Stress may harm gut health as much as junk food 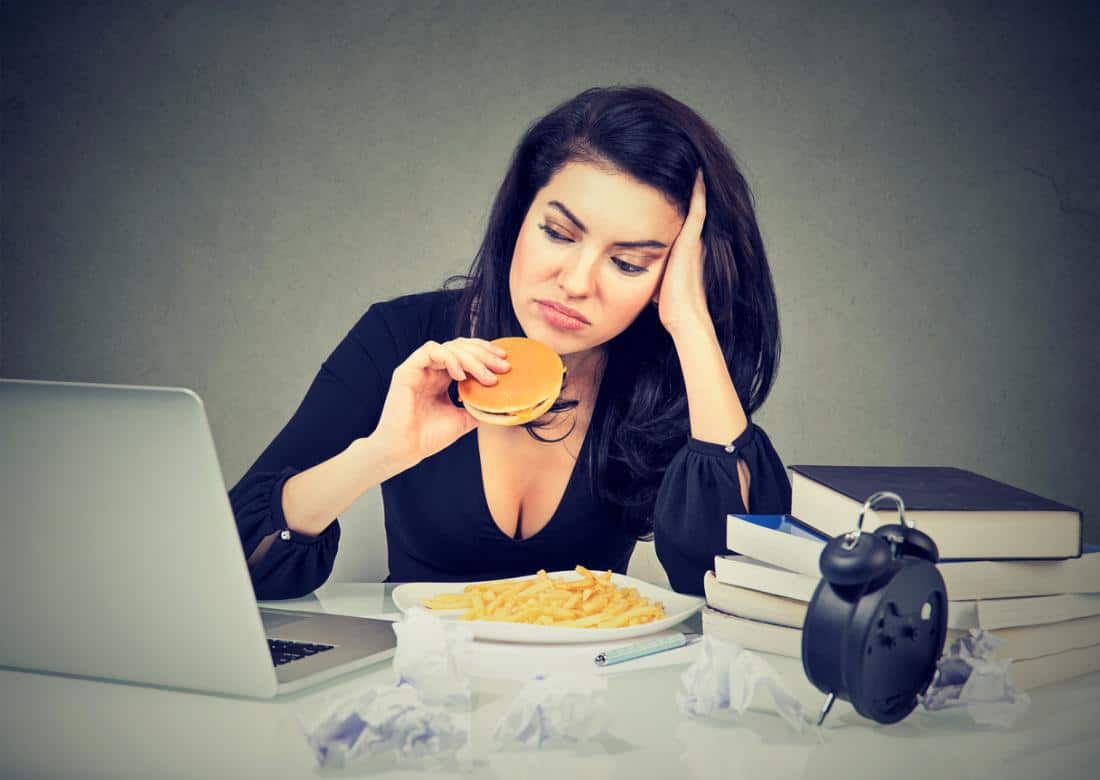 Be it financial worries, work pressures, or relationship problems, we all get stressed from time to time. To what extent does stress harm us, though? According to a new study, stress may be just as detrimental to our health as junk food — for women, at least.

Researchers found that stressed female mice experienced changes to their gut microbiota — that is, the community of microorganisms that reside in the intestine — comparable with what is seen in response to a high-fat diet. In male mice, however, stress appeared to have no effect on gut microbiota.

Study co-author Laura Bridgewater, of the Department of Microbiology and Molecular Biology at Brigham Young University in Provo, UT, and colleagues say that their findings indicate that the gut microbiota may play a role in gender-specific health outcomes in response to stress.

The researchers recently reported the results of their study in the journal Scientific Reports.

According to the American Psychological Association, around 80 percent of people in the United States report experiencing at least one symptom of stress in the past month.

It is common knowledge that stress can have negative implications for both emotional and physical health, including an increased risk of anxiety, depression, and obesity. The new study suggests that some of these implications may be down to how our gut microorganisms respond to stress.