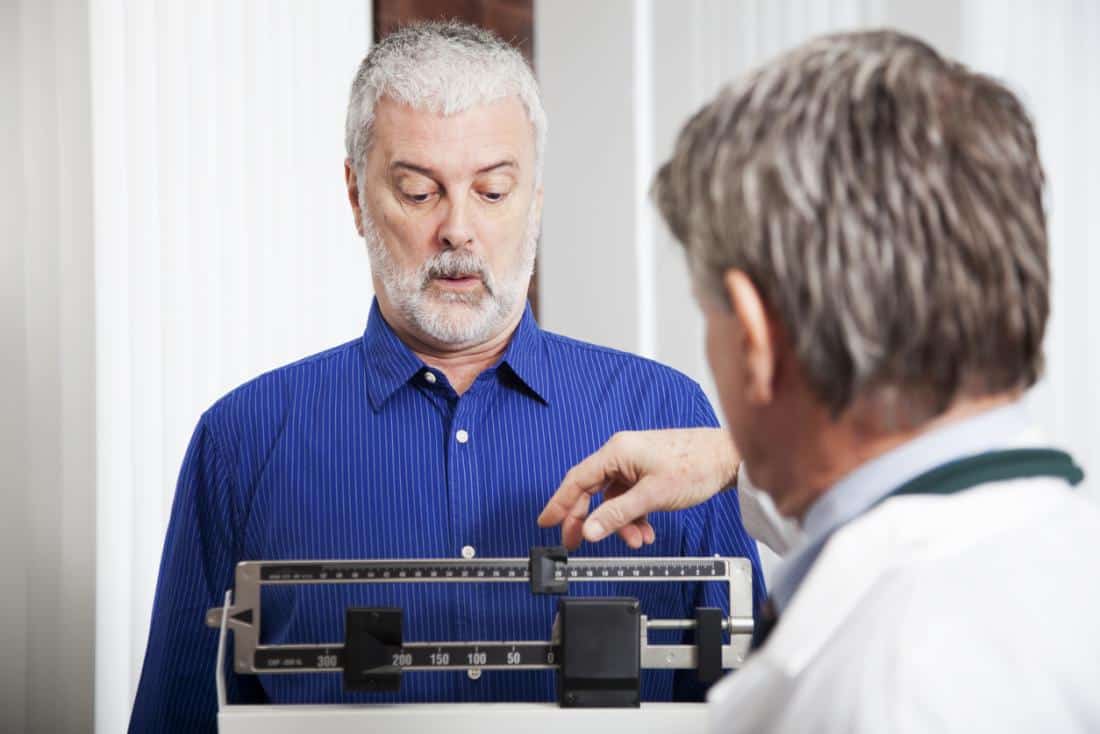 A range of age-related metabolic diseases may be prevented by lowering the levels of certain proteins called “fatty acid-binding proteins.”

Metabolic health may be preserved well into old age, a new study suggests, if we keep fatty acid-binding protein (FABP) levels very low. These proteins are tasked with “grabbing” fat molecules and “guiding” them within the cell.

FABPs are involved in the metabolism, signaling, and “trafficking” of lipids, and they are found in abundance in the heart and liver tissue, where there is a highly active fatty acid metabolism.

In the new study, researchers from the Harvard T.H. Chan School of Public Health in Boston, MA, altered levels of these proteins in mice in an attempt to see whether doing so would promote metabolic health, and, implicitly, lifespan.

The team was led by Gökhan S. Hotamisligil, chair of the Department of Genetics and Complex Diseases and the Sabri Ülker Center at the Harvard T.H. Chan School of Public Health, and the findings were published in the journal Cell Reports.