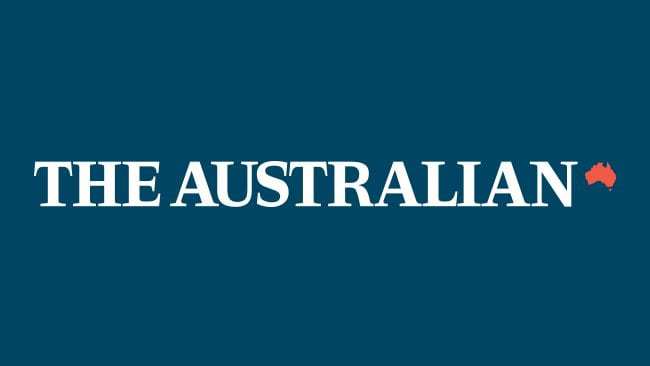 A rapidly weakening typhoon Lan has made landfall in Japan, setting off landslides and flooding that prompted evacuation orders for tens of thousands of people, before heading out to sea.

Three people were reported killed, hundreds of plane flights cancelled, and train services disrupted in the wake of Lan, which had maintained intense strength until virtually the time it made landfall west of Tokyo in the early hours of Monday.

At least three people were killed, one a man in his 60s who was passing a building site when scaffolding collapsed on top of him and another a fisherman tending to his boat. The third was killed when a landslide engulfed his home, media said.