To keep your breast or not 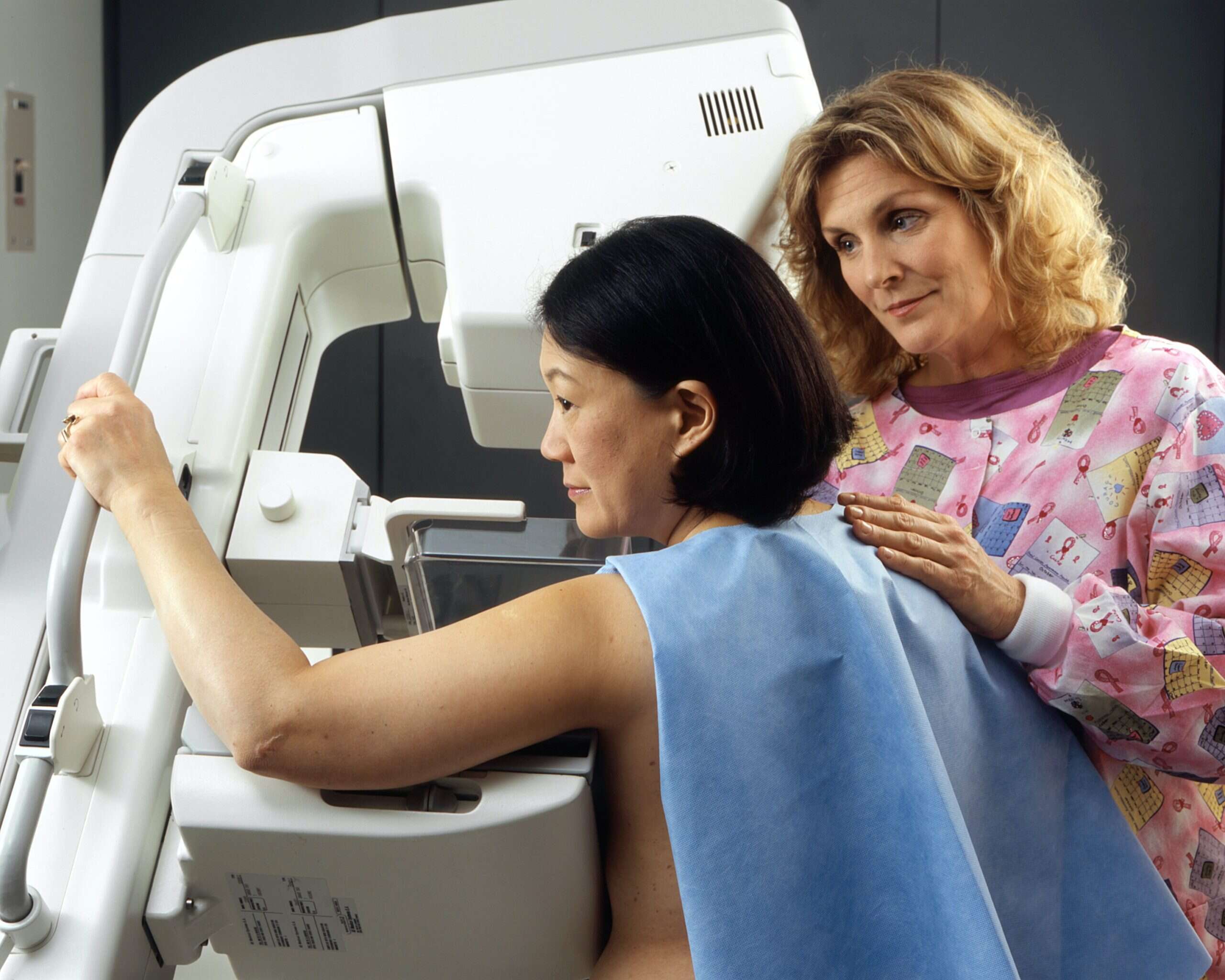 Which surgery is best for breast cancer?

Women with early-stage breast cancer face one of the toughest decisions in life: to have surgery to remove the breast (mastectomy), or have surgery to remove just the cancer from the breast (breast-conserving surgery), followed by radiation treatments. These are both valid and worthwhile choices, but what is not discussed often enough is that there’s no difference in survival rates between women who had a mastectomy versus those who had a breast-conserving operation.

Breast-conserving surgery can be somewhat more expensive, since it requires multiple surgeries and chemotherapy, but maybe worth it for some women based on personal preference.

The American Cancer Society, the National Cancer Institute, and the American College of Surgeons-American Society of Breast Surgeons do not recommend one breast surgery procedure over the other. The final breast cancer treatment decisions should be made by a woman in consultation with her doctor.

However, there is some evidence that women who choose breast-conserving surgery have a slightly higher chance of cancer coming back in the same breast. One study found that 27 percent of these women had a recurrence within 20 years, compared to 12 percent who had a mastectomy. The risks for both types of surgery are very small, however, and women shouldn’t feel pressured to make a decision based solely on those statistics.

Breast-conserving surgery helps spare most of the breast tissue, allowing it to be re-used in reconstruction after cancer surgery. This can reduce costs associated with reconstructive surgeries down the road.

Try now our interactive tool to help you decide about Should I Have Breast-Conserving Surgery or a Mastectomy for Early-Stage Cancer?