Alpha-gal allergy: What you need to know 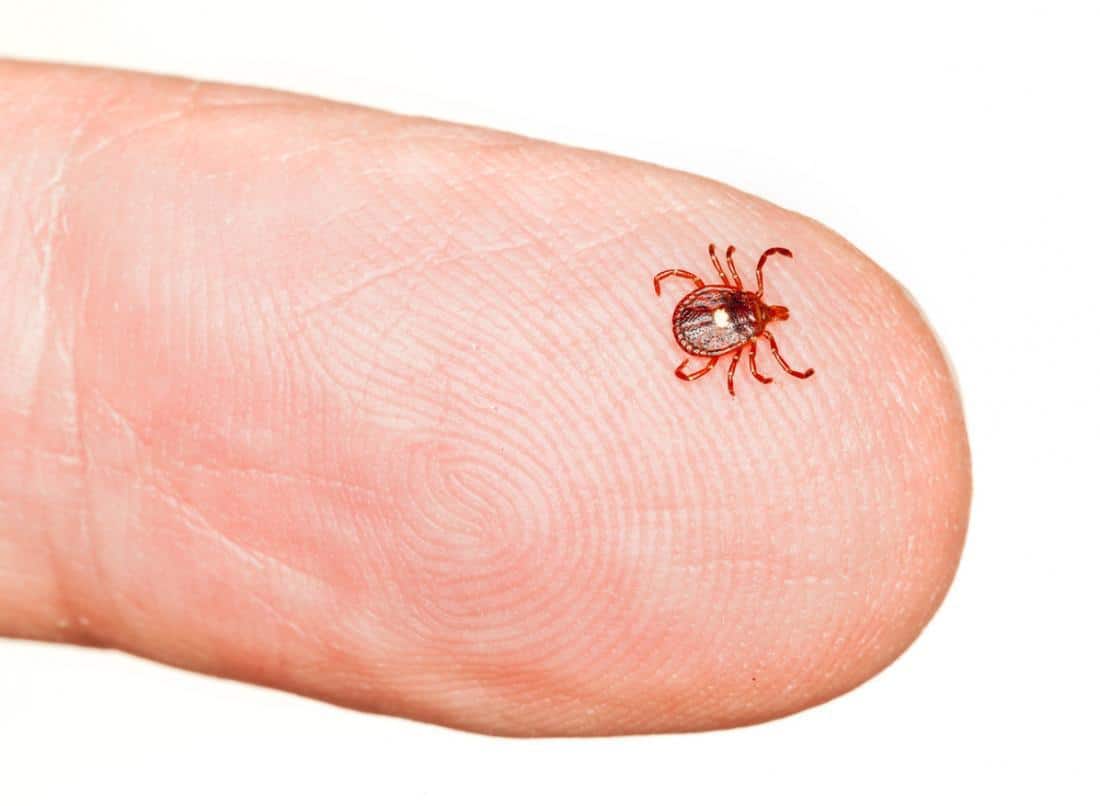 What is alpha-gal allergy?

Causes of an alpha-gal allergy

Although Lone Star tick bites are not the only significant cause of alpha-gal allergies, they are estimated to be responsible for around 80 percent of cases.

Where are Lone Star ticks most common?

In the United States, the Lone Star tick is most common in Southeast Texas, Iowa, and New England. However, cases of the allergy have been noted in other parts of the country, including Hawaii, where the tick does not typically live.

When did alpha-gal start?

When alpha-gal enters the body, via a tick bite or otherwise, the immune system produces antibodies to fight the molecule.

Allergy researcher Thomas Platts-Mills of the University of Virginia started studying the alpha-gal reaction in 2002 after discovering an allergic reaction to the cancer drug cetuximab.

Cetuximab contains the same alpha-gal sugar as meat, although the association was not made with tick bites until Platts-Mills himself was later bitten by ticks and developed the allergy.

It remains unclear exactly what substance in the tick’s saliva causes the development of alpha-gal antibodies.

What are the Signs and symptoms of alpha-gal syndrome?

Common symptoms of an alpha-gal allergy include:

An anaphylactic reaction restricts breathing and can be fatal, so it needs immediate medical treatment. Although rare, it has been known for people with an alpha-gal allergy to be admitted to the intensive care unit (ICU).