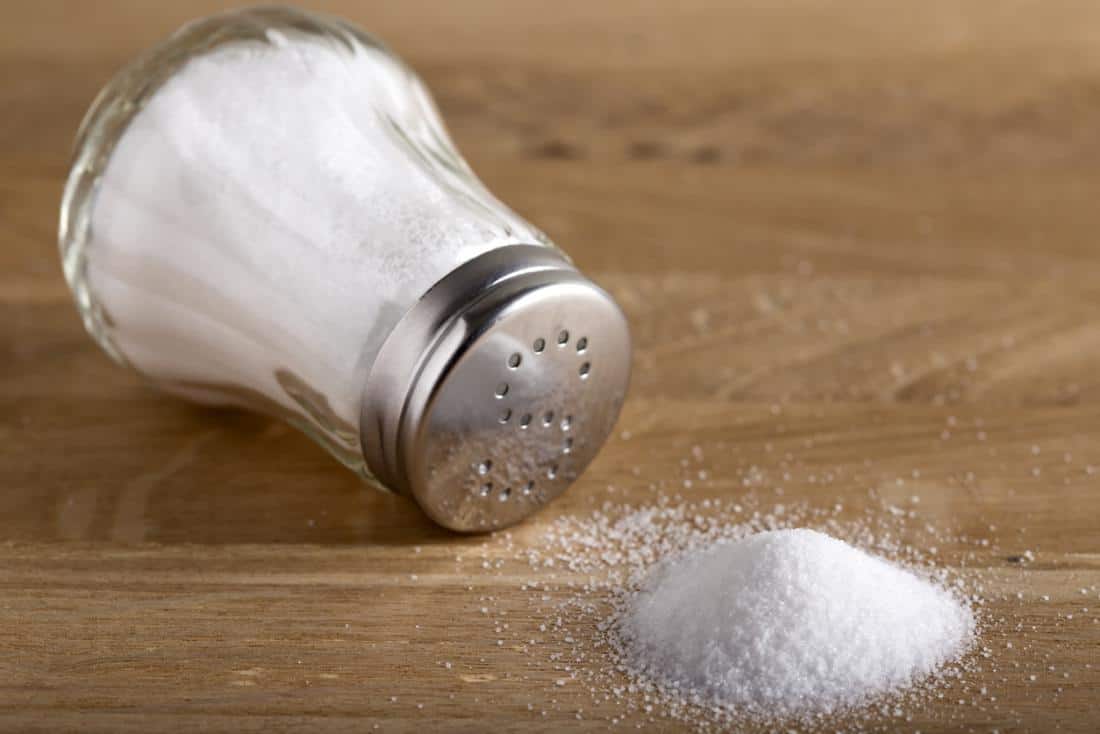 Anyone who has ever eaten a large serving of chips, popcorn, or french fries knows that salt cravings can be hard to resist. Although most people in the United States consume far too much salt in their diets, salt cravings are still a common problem.

Why would a person crave salt?

Some people believe that a food craving is a sign that the body is deficient in something, but this is usually not the case. Most cravings are tied to unhealthful foods that offer little to no nutrition.

Salt cravings are common and are usually the result of factors such as boredom or stress. Occasionally, a salt craving can be tied to a medical condition or a sodium deficiency.

In this article, we look at seven causes for salt cravings, including lack of sleep, excessive sweating, and some underlying medical conditions.

When stress levels rise, many people crave their favorite foods for comfort. Foods that people commonly crave are often high in fat, sugar, or salt — also known as sodium.

The “comfort food” habit can decrease a person’s overall health. An article in the Journal of Health Psychology found a significant association between levels of chronic stress, food cravings, and higher body mass index (BMI).

Another study found a link between stress and higher levels of the hormone ghrelin, which increases hunger. The results of the study suggest that ghrelin may increase food cravings and lead to weight gain.

People who do not get enough sleep may crave snacks with high “satisfaction levels” such as salty, crunchy foods.

A study in the journal Sleep found that people who were sleep-deprived were less able to resist cravings for their favorite unhealthy foods. This resulted in weight gain.

Because lack of sleep may also be linked to other health problems, people who are consistently having inadequate rest may wish to discuss this with their doctors.

Sleep disorders, stress, and busy schedules are often to blame, but a health professional can offer a clear diagnosis and potential treatment plan.

Eating due to boredom is an emotional eating behavior, similar to stress eating.

To determine whether a salt craving is due to boredom or hunger, it is helpful to look for the body’s hunger cues.

True hunger occurs when a person’s body is in need of food. If a person has not eaten for several hours, they may have true hunger.

Other signs of hunger include:

These signs indicate that it may be time to eat a meal or snack….