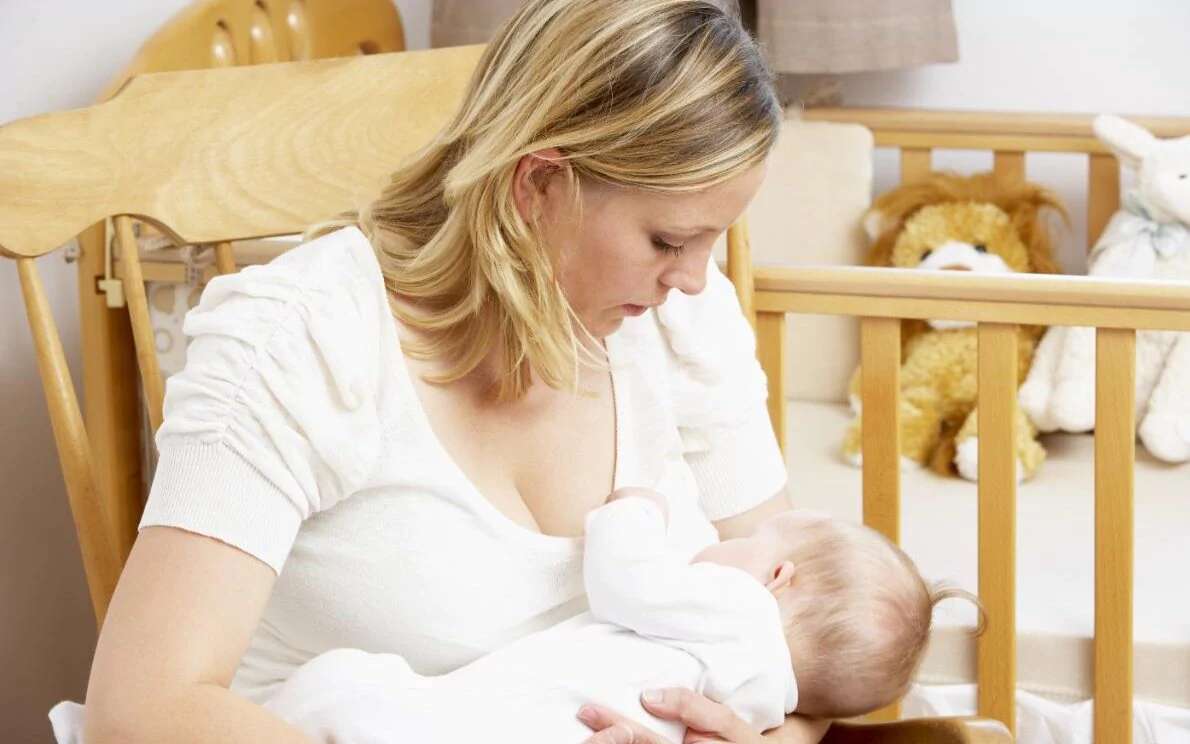 Should I eat peanuts during breastfeeding?

New mothers could help protect their children from developing allergies by eating peanuts while they are a breastfeeding, a new study suggests.

“Both passive peanut exposure through breast milk and peanut introduction in the first year of life may decrease peanut sensitisation at age seven.”

When should I expose my child to peanuts?

In the latest evidence to advocate that youngsters should be exposed to nuts early in life, researchers in Canada found children were five times less likely to develop an allergy if their mothers had eaten nuts before weaning and introduced nuts before one year old.

Parents should discuss their concerns and be guided by a health professional on the best way to introduce peanuts into the diet.Holly Shaw, Allergy UK

When should you introduce peanuts to a baby?

Dr Tracy Pitt, lead author of the Humber River Hospital in Ontario, said: “We found that introduction of peanut before 12 months of age was associated with a reduced risk of peanut sensitization by school age, particularly among children whose mothers consumed peanuts while breastfeeding.

“These results add to emerging evidence that early peanut consumption during infancy can reduce the risk of peanut sensitization later in childhood, and suggest this risk could be further reduced in breastfed infants by encouraging maternal consumption of peanuts during lactation.

The government’s Scientific Advisory Committee on Nutrition (SCAN), which advises Public Health England and the NHS, is currently reviewing advice on peanuts as part of a wide ranging report on child nutrition and is due to report later this year.

But it is likely…