Why do toenails become thick? 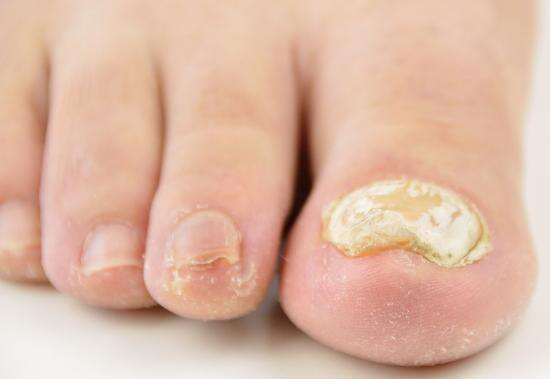 All you need to know about ridges in fingernails Fungal Infection How to Cut Toenails Nail Psoriasis Trimming Fingernails
Last updated:
10/02/2021

Having thick nails is an unsightly condition that can affect not just fingernails but toenails too. Thick toenails, if left untreated, can worsen and cause pain.

There are many potential causes of thick nails. If these are known, a person may be able to prevent thick nails from forming and treat them quickly if they do develop.

In this article, we examine the causes as well as the accompanying symptoms and treatment options for thick toenails.

Why do toenails become thick?

Fingernails and toenails act as a strong barrier between the soft tissue of the nail bed under them and the environment beyond.

Most people use their fingernails daily, to scratch an itch or for manual tasks, such as removing lids on jars or bottles.

As a person ages, their nails can start to break down, or they may develop a condition that causes thick nails to form.

Although there are many potential causes of thick nails, in the toenails a fungal infection is the most common cause.

Other diseases, such as psoriasis or diabetes, may also cause thick nails to develop.

The exact cause of thick nails will help decide the treatment a person has to correct the condition.

What are the Symptoms and appearance of Thick Toenails?

Thick toenails may go unnoticed in the early stages. But as the nails get more obviously thicker, a person may notice several symptoms, including:

Also, as the toenails gradually thicken over time, they may appear gnarly with some scaling on the surface.

Often, the nails will take on a yellow, green, or brown hue.

There are a variety of reasons why nails may thicken. Many of the causes relate to either infections or other medical conditions connected to nail thickening.

Some of the most common causes are listed below:

How can I protect my nail from fungal infection?

Fungal infections often grow in toenails because they thrive in warm, moist environments. They are easily spread and can develop quickly, causing many of the symptoms described above.

To avoid fungal infections, people should avoid walking around barefoot in public places, especially locker rooms and showers, and by keeping footwear dry.

What are the causes of fungal infections in the toenails?

Toenails can thicken as a result of sudden or repeated trauma or injury. Mostly, this happens to people involved in sport…