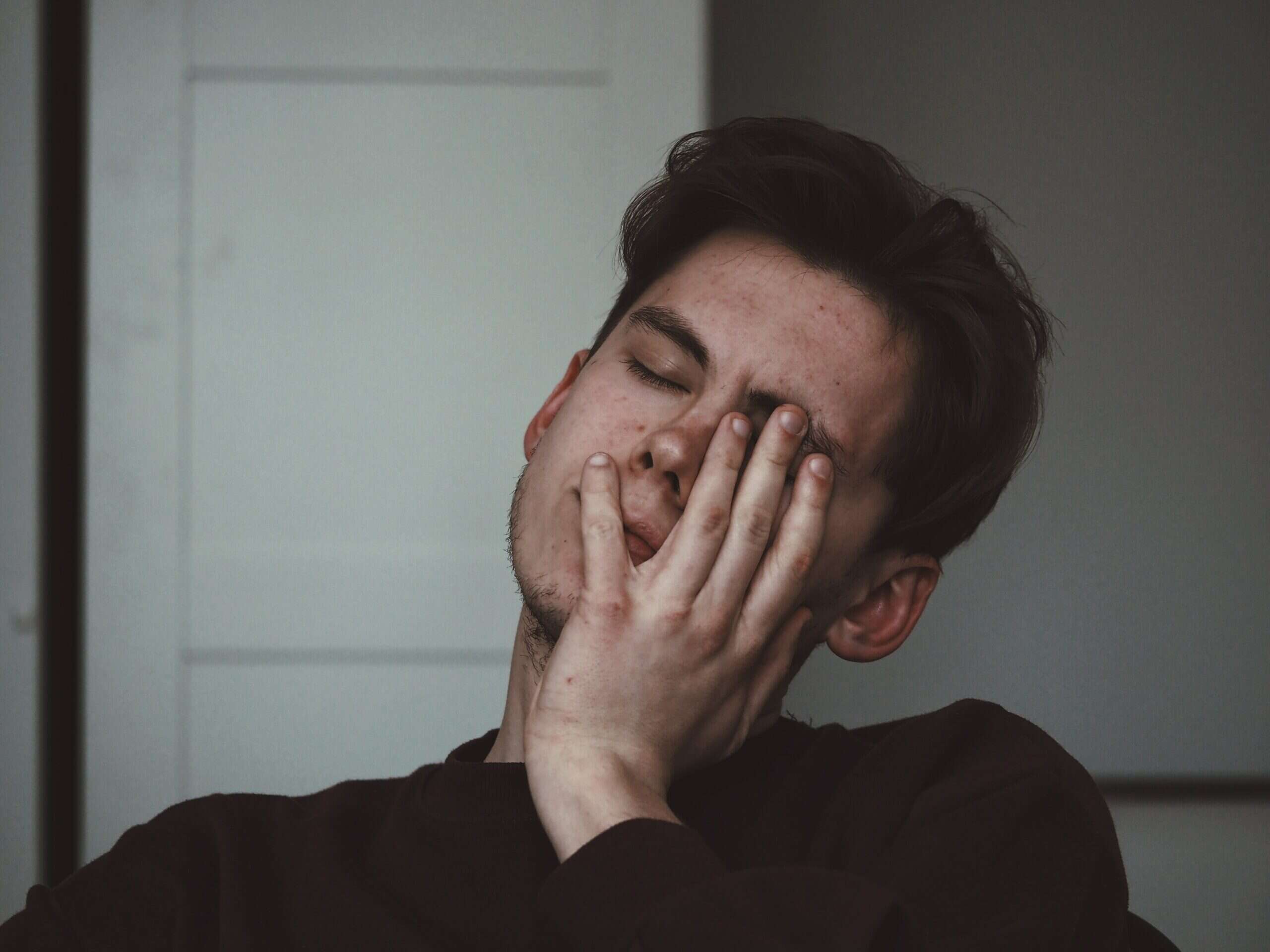 “Migraines are severe headaches that can be debilitating. This article explains the many treatments and preventive measures available to help migrainesufferers.

An estimated 8%-25% of people in the US get a migraine every year, but some people experience migraines more often than others.

What are some causes of migraines?

Migraine triggers are often stress, hunger, lack of sleep, caffeine withdrawal, and certain smells or foods. Talk to your doctor if you have trouble figuring out what triggers your migraines so you can avoid them!

What are migraine headaches?

Migraine headaches are throbbing, pounding headaches that occur on one side of your head. They’re severe enough to stop your usual activities and feel like a vice is squeezing your skull.

What percent of the population has migraines?

About 12% of men and 20% of women in the US have at least one migraine headache in a given year, according to the Centers for Disease Control & Prevention (CDC). Migraines can be triggered by certain foods, drinks, or medications. There’s no way to know if you’ll ever get a migraine.

For people who get migraines in the first place, there are a few things you can do to prevent them. Try not to stress too much, eat right to control your weight, and be aware of what you’re eating for smell and taste (e.g. cooking smells), and be aware of the triggers.

Who is most likely to suffer from migraine headaches?

Migraine headaches are more common in women than men, but they can occur in both genders. Migraine headaches affect people from all backgrounds: More than 1 in 3 children under age 15 has experienced a headache that caused them to miss school or lose sleep, according to the CDC’s National Center for Health Statistics. Migraines can affect children of all ages.

The Simons Foundation symposium in Philadelphia was to identify common biological and genetic underpinnings of the condition.

Research is showing that migraine may be more complex than we thought. The National Headache Foundation has a list of the most common triggers as well as a how-to guide on preventing migraines that includes dietary changes and taking vitamins and minerals.

What are the symptoms of migraine headaches?

Migraine symptoms include headache (of course), nausea, vomiting, and sensitivity to light and noise. You may also feel sensitive to certain smells or foods that you usually eat without any problems, but which cause problems during a migraine attack. Some people have visual symptoms, like temporary blind spots or seeing flashing lights. Other people experience facial numbness or weakness.

The severity of migraines varies from person to person—some people may only be mildly affected by the pain while others can’t do anything but lie in bed and wait for it to go away—and they can last anywhere from four hours to three days.

Migraines are brain-based, but doctors still don’t know exactly what causes them. But there is some research indicating that the trigeminal nerve may be involved. In one study, researchers found differences in brain cells of people with migraines versus those without a history of migraines.

Can migraine headaches be hereditary?

In some cases, migraines can run in families. That’s why it’s important to identify triggers if you have a family history of migraines and to keep an eye on your kids if they have symptoms: They could also be at risk for developing the condition.

What is the most common type of migraine?

There are many ways to outline the types of headaches and migraines that people experience. The most common type of migraine is episodic, affecting about half of people who get migraines. This type of headache occurs in cycles and lasts from 4 to 72 hours.

Cluster headaches, in which someone has a sudden onset of severe, throbbing pain on one side of the head, are also a common form of migraines and usually happen as the result of a virus infection or an allergic reaction (though some people have them from birth).

How to stop migraine headaches?

To date, there have been very few clinical trials for preventing migraines or treating them. There are several components that are under investigation.

There is considerable evidence that migraine sufferers have higher than normal levels of some blood-borne illnesses, such as HIV, cytomegalovirus, herpes simplex virus 1 and hepatitis C. There is also evidence that people who have had repeated migraines tend to develop Cushing’s syndrome-like conditions. No other known causal factors for migraines are understood.

In 2004, a government-sponsored study focused on the role of genetics in susceptibility to migraine found no evidence of any genetic influence contributing to the increased vulnerability to developing them in exogenous (meaning not from heritability) diseases or disorders.

Migraine attacks may be induced or triggered by several foods, including chocolate, coffee and wine. During an attack, one of the most effective ways to stop migraines is to consume a caffeine beverage like coffee, tea or caffeinated soda. Other examples of migraine triggers include:

People with migraines often have trouble finding a position that provides relief from the pounding headache. But your doctor has other tricks up his sleeve, including heat therapy and nasal strips that help ease pressure in your head without causing you pain. Your doctor can also prescribe medicine to keep headaches at bay or reduce their severity so they are easier to bear.”