Huntington’s disease: To test or not to test? 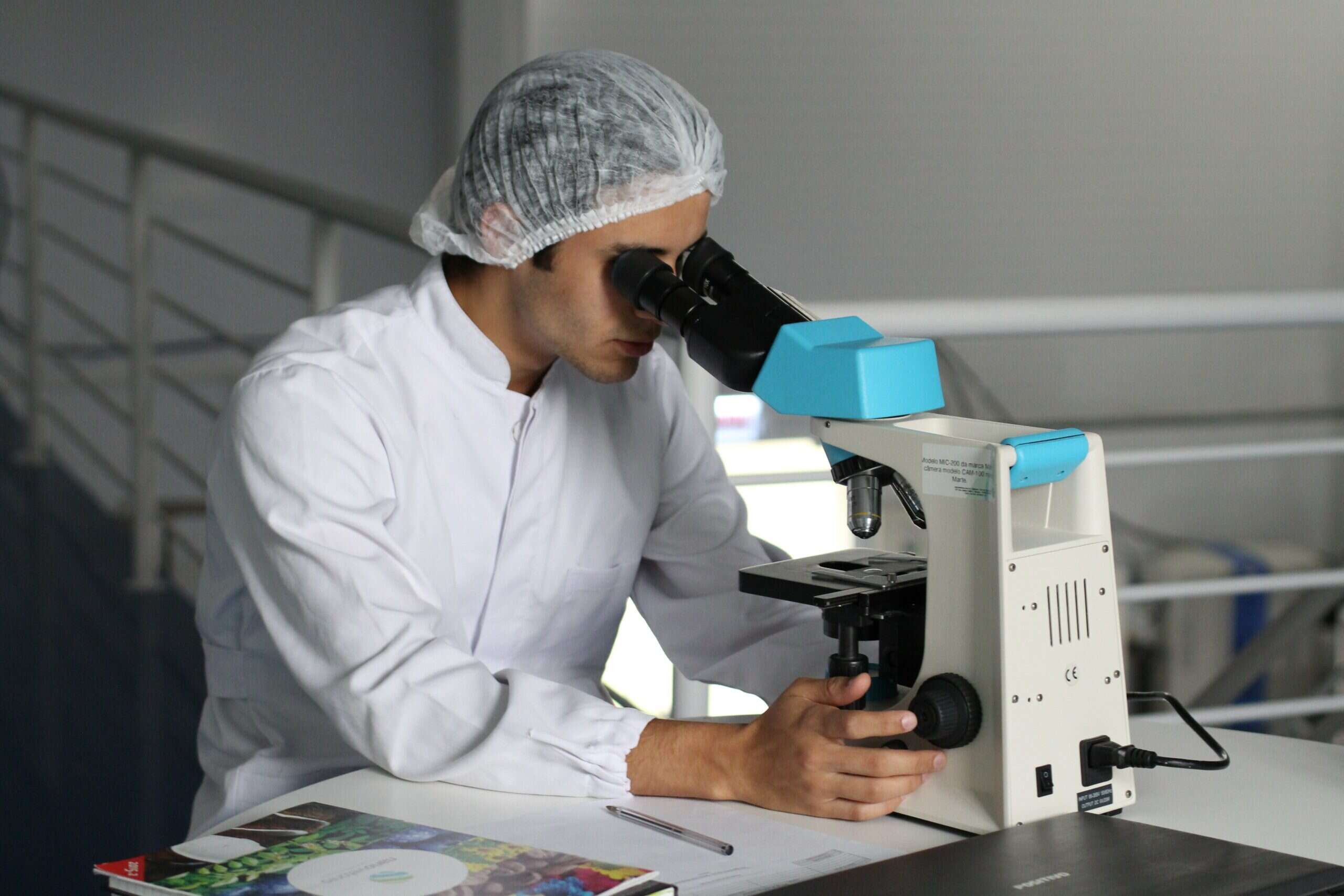 “Huntington’s Disease: To Test or Not to Test?

What happens to a person with Huntington’s disease?

Triggered by a changed gene, Huntington’s disease is a rare condition that causes rapid, jerky body movements. It also leads to a loss of mental skills, such as memory and problem solving. A blood test can show whether you inherited the changed gene. Some people don’t want to know they have the gene; for others, knowing helps them plan. Like all genetic tests, the decision to test for Huntington’s disease is personal.

The gene that causes Huntington’s disease is called huntingtin. It resides on chromosome 4. If an affected father has two copies of the huntingtin gene (one from each parent), then at least one of the following is true: his child will likely develop the disease; or his child has a 50 percent chance of developing Huntington’s disease, and a 50 percent chance of not having it. Parents don’t have to be affected by the condition to pass it on, but if they are, their children have a greater risk than others do.

What does Huntington’s disease do to the brain?

Scientists initially thought that this gene might stimulate an abnormal brain development process, which leads to Huntington’s disease. However, more research has shown that a faulty gene causes the change. Once this gene becomes defective, it begins to produce a toxic protein, called mutant huntingtin. “Toxic” means the protein is harmful to the nerve cells of the brain. Mutant huntingtin affects neurons in an area called the basal ganglia, which plays a role in movement and learning. This abnormal process may also destroy healthy genes.

Who is at high risk for Huntington’s disease?

What are Huntington’s disease symptoms?

Early symptoms of Huntington’s disease include difficulty with movement and changes in mood. For example, a person may move quickly and jerkily like he or she is dancing, or seem depressed and irritable. Changes in personality are also common, such as becoming forgetful or more aggressive than usual. As the disease progresses, physical abilities decline and mental skills are lost. A lack of coordination in muscles used for walking (such as those in the legs) causes many people to quit using their legs, but some keep them active with support devices such as walkers or canes. The mind becomes clouded and affects a person’s ability to reason and solve problems.

What treatments are used for Huntington’s disease?

As with any disease, the earlier it can be diagnosed and treated, the better. Unfortunately, there is not yet a cure for Huntington’s disease. Current treatments focus on managing symptoms and complications such as depression in early stages of the disease. Some medications help increase a person’s mood and improve energy levels; others reduce tremors (shaking) or uncontrolled movements (dystonia). In later stages of the illness, medications can help control behavior disturbances, weight loss, seizures, and other problems that interfere with daily life.”