Drinking and your health—How much is too much? 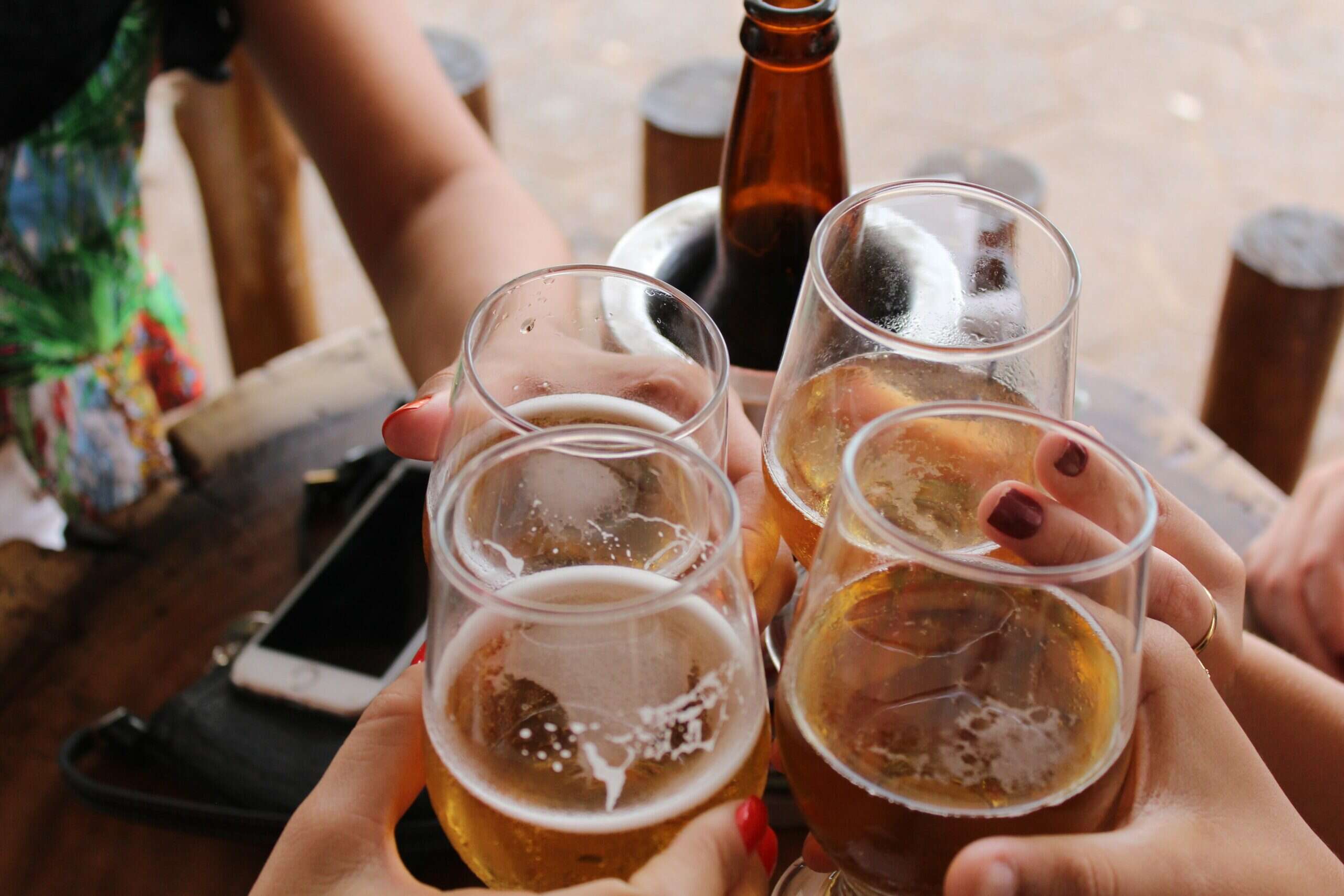 Alcohol: The Space It Takes Up in Your Life Alcohol Dependence Alcohol Use Problems and Alcoholism Drinking and Your Health heart disease High Blood Pressure uneasiness and stomach spinning
Last updated:
10/29/2021

How drinking alcohol affects your health?

After a few drinks, your inhibitions start to weaken. Your judgment becomes impaired, your coordination suffers and you may engage in risky behaviours.

Is There Such a Thing as Safe Drinking?

When it comes to drinking and your health, it’s important to know that there is no such thing as a “safe” level of alcohol consumption.

It can be difficult to know if the amount of alcohol you drink is okay. There isn’t a set number that would apply across all people (or even within the same person over time).

Does that glass of red wine sound great right about now? Maybe a glass of bubbly to start off New Year’s Eve? Or maybe you like whisky on the rocks, neat. But how much is too much, and is any amount actually safe? Who knows! As with most things in life, moderation is the key. The key word here being “moderation” — not abstinence.

Some people may be able to drink many drinks over time and not have any negative effects at all; these people are considered “high-volume drinkers.” But when others drink the same amount, they may have issues like alcohol dependence and related problems like liver disease, heart disease, high blood pressure, or certain cancers (stomach, liver, and esophageal cancers).

Who is most at risk of alcoholism?

Some people are at greater risk for complications from drinking because of certain factors. They include:

How much alcohol is safe to drink daily?

The National Institute on Alcohol Abuse and Alcoholism (NIAAA) recommends that people drink according to these two guidelines:

No one should start drinking or drink more heavily based on these guidelines, nor should anyone drink more than the limits in these guidelines. Some people should not drink at all because they are at risk for problems even with one or two drinks a day.

Alcohol can be a safe and enjoyable part of life. If you choose to drink alcohol, the key is to keep your drinking at low to moderate levels. To find out if the amount of alcohol you drink could be harmful, take a short quiz Drinking and Your Health