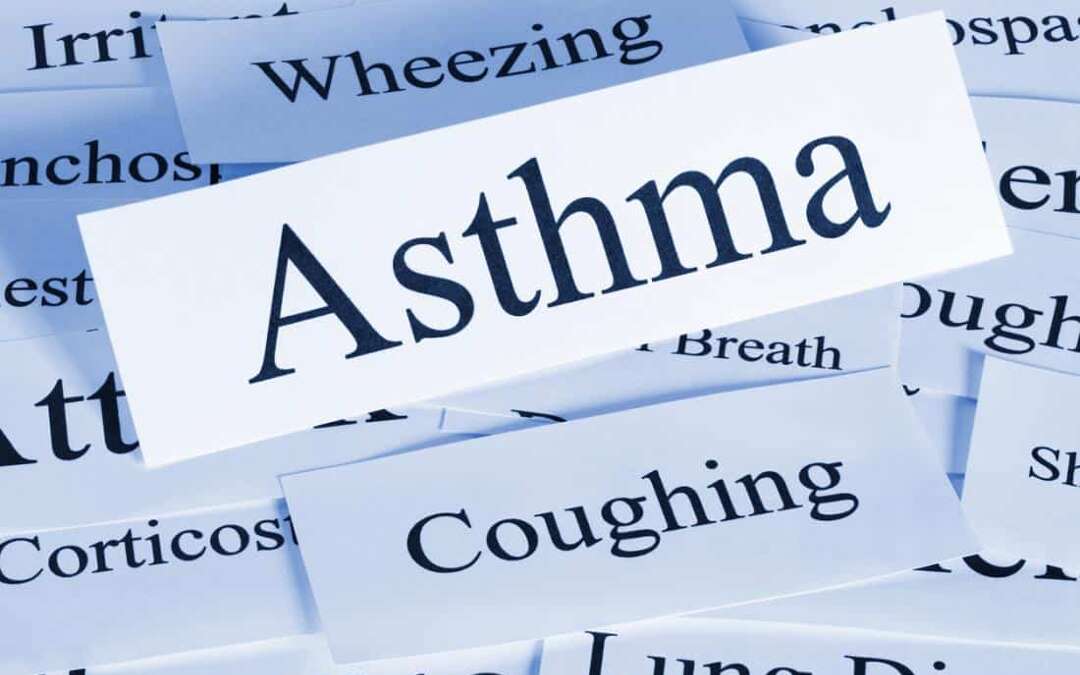 Asthma kills 10 people in the United States every day, and many of these deaths are avoidable. It is time to redefine the disease and bring diagnosis and treatment into the 21st century, says an international panel of experts. “It becomes increasingly severe until we don’t feel safe enough for her to sleep unwatched, so we take her to the hospital.
Although the overall asthma death rate declined during this time period – from 2.2 to 1.2 deaths per 100,000 people – there was significant regional variation.
This call to arms to challenge the common perceptions about asthma is echoed by Ian D. Pavord, a professor of respiratory medicine at the University of Oxford in the U.K. He is the lead author of the Commission’s report on asthma, published earlier this month in The Lancet.
In a radical step, the report goes beyond demanding better diagnosis and treatment by challenging the perception that asthma should be viewed as a life-long condition and treated as a chronic disease.
Doctors and patients must work together if we are going to challenge our understanding of asthma and change the focus from long-term treatment to prevention and cure.
With their report, the Commissioners hope to bring about the radical change needed to bring asthma medicine into the 21st century.
Every patient given the diagnosis of asthma should ask their doctor: which asthma do I have? 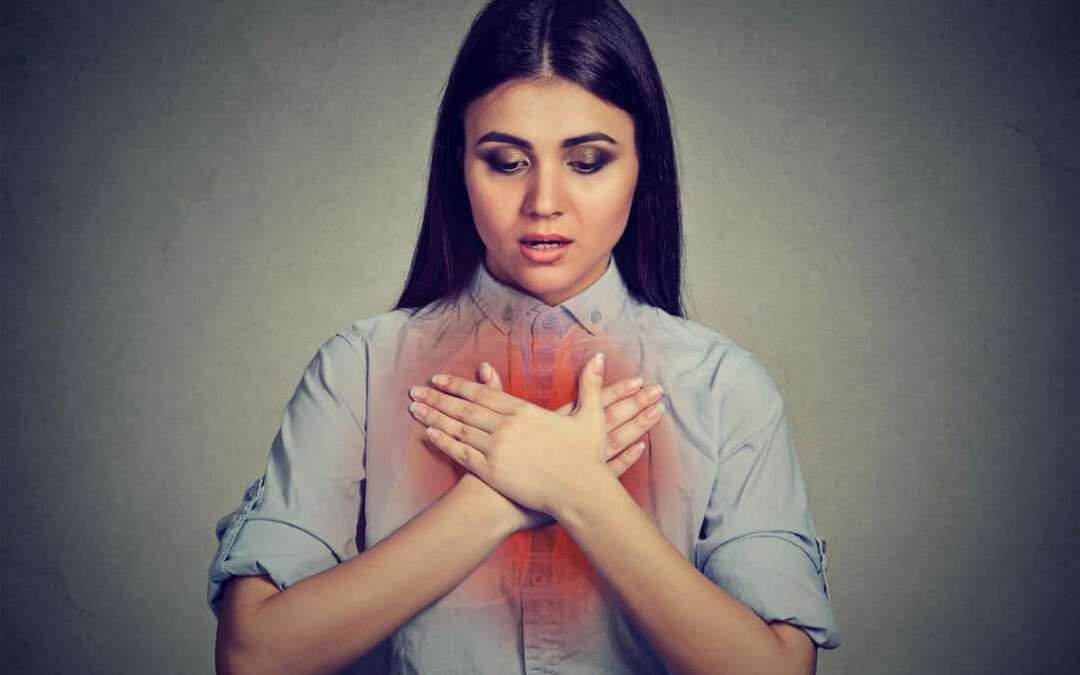 People affected by allergies may experience a whistling sound when they breathe, called wheezing.
But why do allergies cause wheezing and what treatments are available?
Allergy wheezing is a physical symptom that people experience during an allergic reaction.
How do allergies cause wheezing?
Allergic reactions can cause symptoms in different parts of the body, including the: nose throat ears eyes lungs stomach lining skin Examples of allergens that can cause wheezing include: pollen dust pet hair certain foods Insect stings medications Inflammation of the airways When the body detects an allergen, it views it as a foreign body and tries to reject it.
Allergy wheezing symptoms The main symptom of allergy wheezing is the wheezing sound itself.
If wheezing is accompanied by any of the following, this could be a sign of an anaphylactic shock: difficulty breathing rapid breathing bluish skin color swelling of the face or lips Allergic asthma symptoms Not everyone who experiences allergy wheezing has allergic asthma.
Allergic asthma attacks have some key features that are similar to those of an allergic reaction; but as well as the wheezing, people with allergic asthma attack experience additional symptoms.
These include: coughing shortness of breath rapid breathing chest tightness Symptoms of other underlying conditions Wheezing is usually a response to allergens or a symptom of allergic asthma.
If the cause is of wheezing is not established by these initial tests, the doctor may perform some additional tests such as: administering specific drugs that trigger asthma measuring nitric oxide in a person’s breath to determine if their airways are inflamed performing skin and blood tests for specific allergies If tests reveal asthma may be the cause of wheezing, a doctor will ask further questions about how often a person experiences the symptoms. 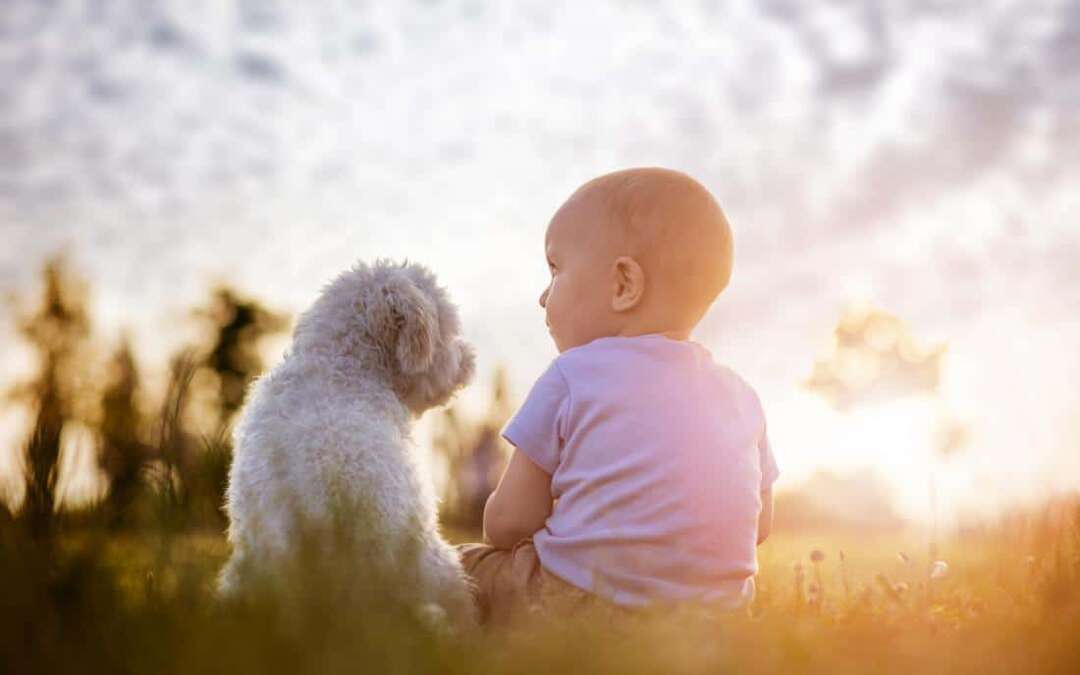 Dogs are commonly hailed as “man’s best friend,” and two new studies emphasize why this title is so well deserved.
Perhaps unsurprisingly, dogs are the top choice when it comes to household pets in the United States; almost 54.4 million U.S. households own at least one canine companion.
That wagging tail and fun, loyal nature may be reason enough to love your four-legged friend, but science shows that there are many other reasons to cherish your dog.
The results of the studies were recently presented at the American College of Allergy, Asthma and Immunology (ACAAI) Annual Scientific Meeting, held in Boston, MA.
Prenatal dog exposure reduces eczema risk The first study was led by ACAAI member Dr. Gagandeep Cheema, and it investigated how exposure to dogs before birth influenced the risk of childhood eczema.
However, the study revealed that by the time children reached the age of 10 years, the protective effects of prenatal dog exposure declined.
The team evaluated the effects of two types of dog exposure: exposure to the protein that triggers an allergic reaction in children with dog allergy, and exposure to certain particles — such as bacteria — that a dog might carry.
The researchers found that children who were exposed to bacteria and other particles from a dog experienced a reduction in asthma symptoms. “There seems to be a protective effect on asthma of non-allergen dog-associated exposures, and a harmful effect of allergen exposure,” notes Dr. Tsou, who stresses that exposure to dog allergens remains a “major concern” for children who have a dog allergy.
Further studies are needed to confirm whether or not exposure to dogs before and after birth can help to protect against eczema and asthma in childhood. 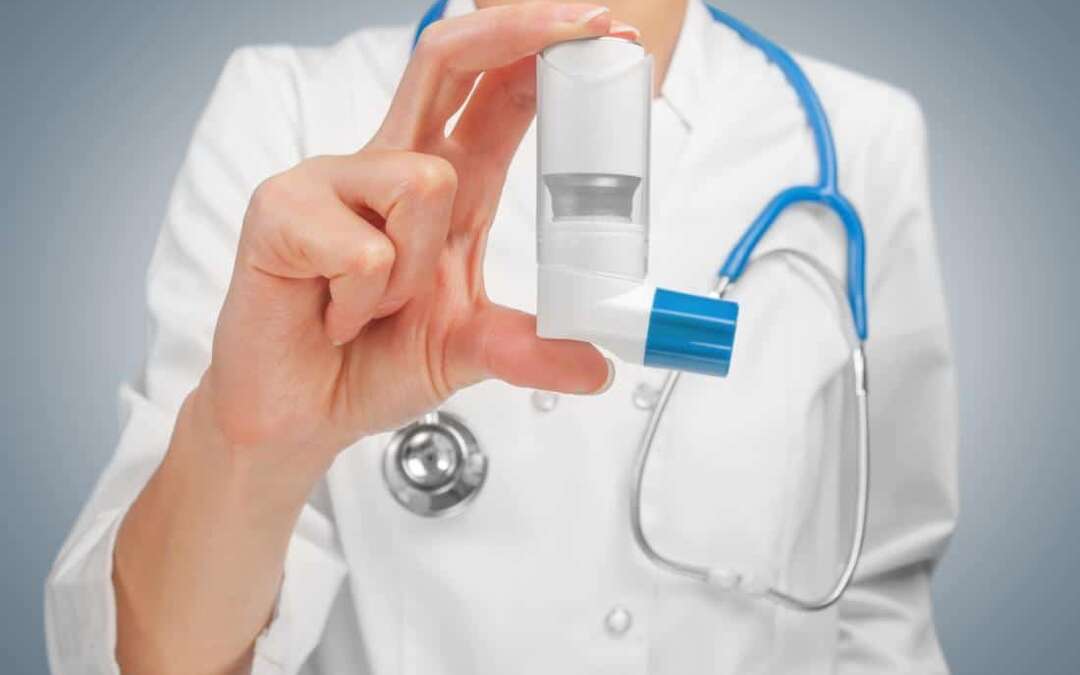 Could a protein from intestinal worms lead to a cure for asthma?

The paper describes how a protein molecule called H. polygyrus Alarmin Release Inhibitor (HpARI) prevented allergic reaction in mice. The team hopes that their findings may lead to a cure for asthma, which is a debilitating condition that affects millions of people worldwide.
He and his colleagues hope that, in the next 5 to 10 years, their discovery will lead to new drugs that reduce and even prevent the allergic responses that cause asthma and other diseases.
The reaction can also cause the airways to swell and restrict airflow even further.
Sometimes they go away on their own — with or without minimal treatment — while at other times they get worse and become a full-blown asthma attack.
Triggers of asthma include substances that provoke allergic reactions, including dust mites, pollen, tobacco smoke, and air pollution.
Some of this previous research had shown that substances released by an intestinal parasite called Heligmosomoides polygyrus (HES) that lives in mice “suppress allergic responses in mouse models of asthma.”
In the new investigation, the team screened the substances secreted by HES and identified that the protein HpARI was blocking the release of IL-33 and “consequent allergic sensitization.”
The study findings highlight the potential of HpARI not only as an asthma treatment, but also as a tool for investigating the roles of IL-33 — which, scientists are increasingly discovering, are many and varied. 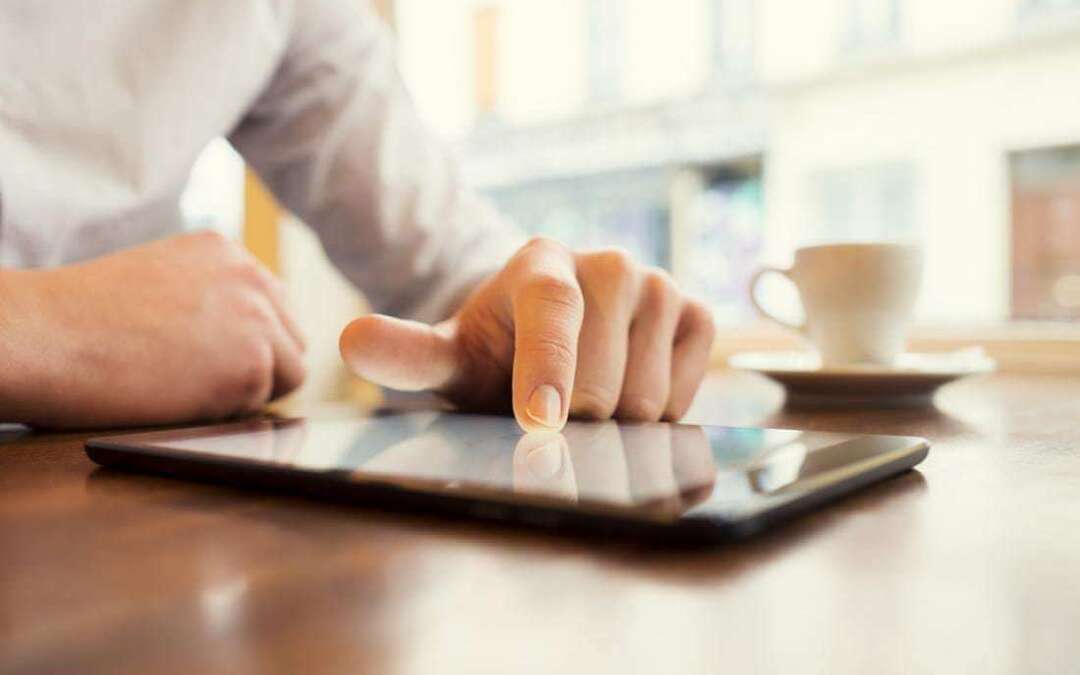 But it does not have to be a limiting condition.
Asthma blogs feature experts in the asthma and allergy field as well as those who are living with the condition.
The AAFA offer educational programs for those with asthma, for caregivers, and for healthcare providers.
Visit the Family Allergy & Asthma blog.
Steve created Breathinstephen after observing that there was no one blogging about what it is like to live with severe asthma on a daily basis.
Popular posts on Breathinstephen include the differences between asthma and severe asthma, the six recovery phases of a severe asthma exacerbation that required admission to hospital, and the not-so-glamorous side of being a severely asthmatic marathon walker.
Visit the Asthma Allergies Children blog.
The family has had multiple doctor’s appointments, emergency room visits, and hospitalizations all resulting from asthma.
My Life as an Asthma Mom offers an insight into Andrea’s life as well as providing advice on how to avoid the pitfalls associated with asthma.
The Allergy & Asthma Network unite individuals, families, healthcare providers, and industry and government decision-makers to improve the quality of life for those in the U.S. with asthma and allergies.