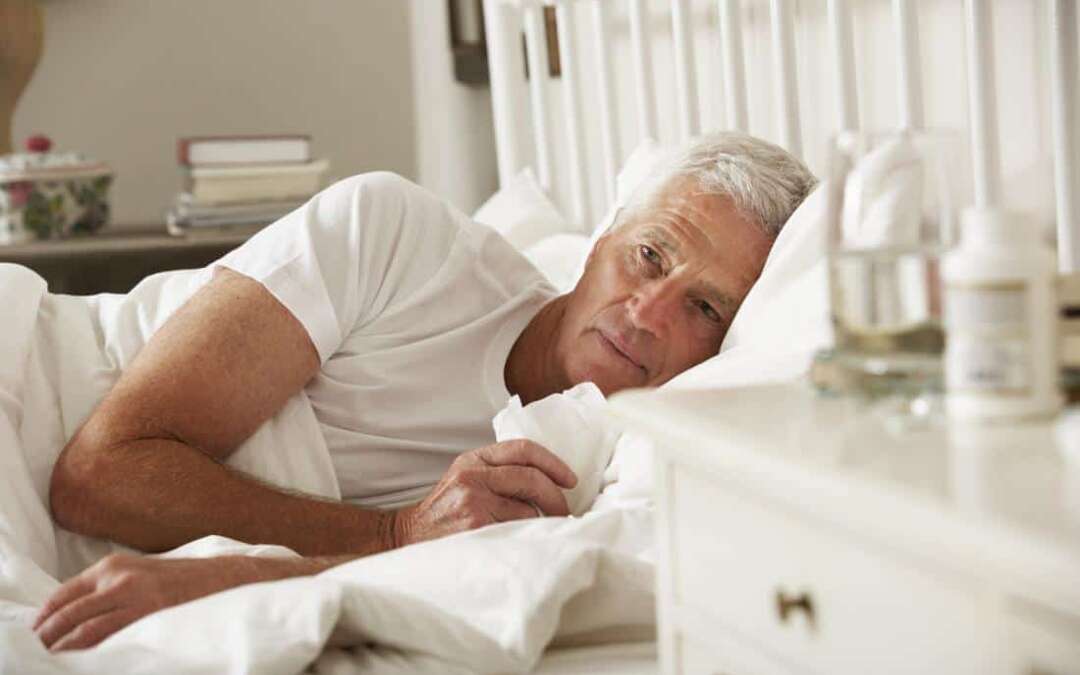 Is pneumonia contagious? Causes and transmission

Viruses or bacteria, which are contagious, cause most forms of pneumonia.
Both viruses and bacteria are contagious.
This makes a person more vulnerable to other types of infections.
The virus spreads easily from person to person, causing a range of symptoms and conditions.
Getting the vaccination can help prevent this type of infection from developing.
This can occur when a person with pneumonia coughs or sneezes and another person inhales the infected particles.
When a person with an infection coughs into their hand and then shakes another person’s hand, the second person can become infected if they touch their mouth or eyes without washing their hands. 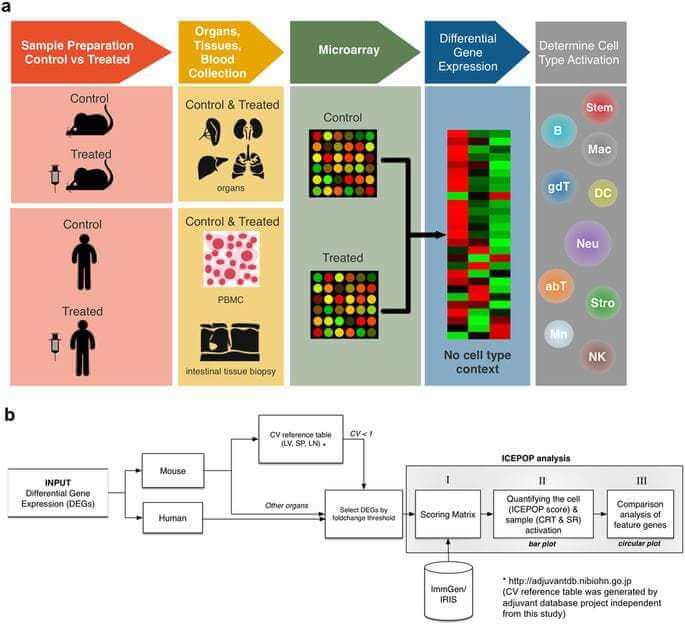 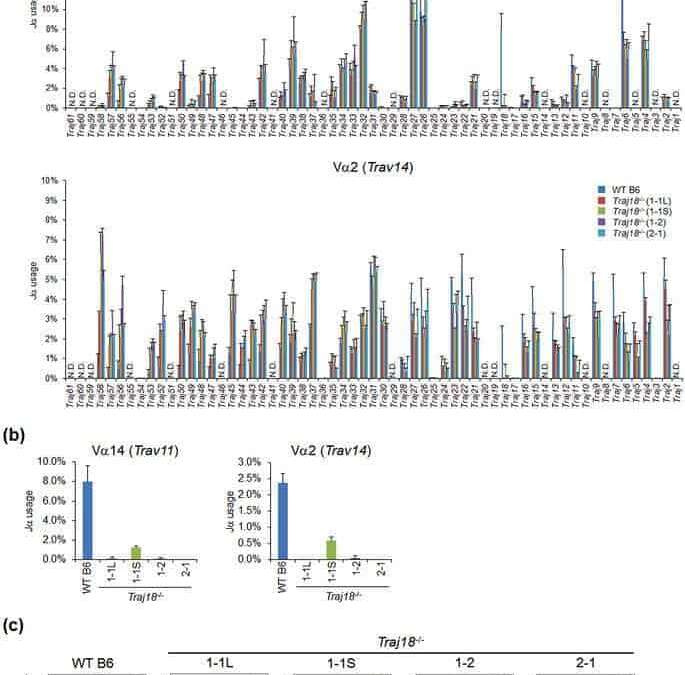 It is not uncommon, at some point in their lives, for people to experience shocking and dangerous events wherein they believe that their lives, or the lives of others, are at risk.
A small proportion of those who experience trauma develop post-traumatic stress disorder (PTSD), a serious psychiatric disease with a cluster of symptoms.
The immune system and inflammation Previous studies have already pointed to several factors that might determine what makes people either susceptible or resilient to PTSD.
Examining this research, the team behind the new study highlights some potential common ground between stress and gut microbes — especially in relation to the immune system and inflammation.
Differences in three types of bacteria For their investigation, the researchers — including Dr. Stefanie Malan-Müller, a postdoctoral fellow in psychiatry at Stellenbosch University — compared the gut microbes of 18 people diagnosed with PTSD with those of 12 people without PTSD but who had experienced significant trauma (the controls).
Dr. Malan-Müller and her colleagues found that while the overall diversity of the gut microbe population in the PTSD and the trauma-exposed participants was largely similar, there were differences in the abundance of certain classes of bacteria.
However, they did find that participants who had experienced trauma as children had lower levels of two of the gut bacteria (Actinobacteria and Verrucomicrobia).
Dr. Malan-Müller explains that this is an interesting finding because it is already known that people “who experience childhood trauma are at higher risk of developing PTSD later in life.”
She suggests that perhaps the altered levels of the bacteria “occurred early in life in response to childhood trauma.”
We therefore hypothesize that the low levels of those three bacteria may have resulted in immune dysregulation and heightened levels of inflammation in individuals with PTSD, which may have contributed to their disease symptoms.” 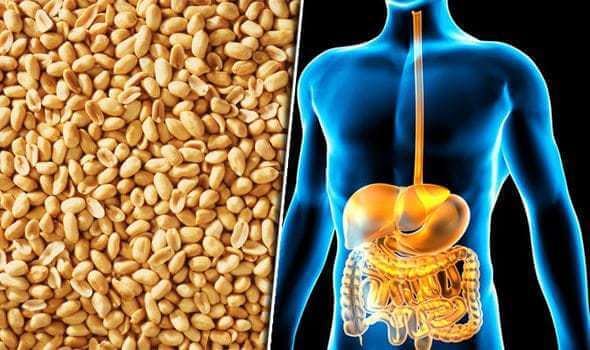