As mentioned in the New York Times article Redefining Medicine with Apps and iPads, in today’s world there is a prevalence of medical apps and web-based information that can be accessed with iPhones and iPads. Some physicians are using these gadgets to their advantage while other physicians believe that the human connection in medicine is at risk of disappearing.

These medical apps and web-based information can provide physicians with tools to quickly treat and diagnose patients right from their iPhones and iPads. Using an app called MedCalc (screenshot on the right), Dr. Alvin Rajkomar, a 28 year-old internist, was able to quickly calculate the precise rate of saline infusion for a patient.

Dr. Rajkomar recommends his favorite medical apps to his trainees, and also teaches them shortcuts through the electronic medical records (EMR) and electronic prescribing (e-Prescribing) system. Instead of carrying around a notebook with hand-written notes, he now uses Evernote to store a larger amount of important notes. However, when electronic medical records take too long to load, Dr. Rajkomar is not against reverting back to writing out paper records.

Dr. Paul A. Heineken, 66, however, believes that listening to patients is most important instead of just referring medical apps on iPhones and iPads for information. “I tell them that their first reflex should be to look at the patient, not the computer,” Dr. Heineken said. “I say, ‘Don’t go to a computer; go back to the room, sit down and listen to them. And don’t look like you’re in a hurry.’ ” Dr. Heineken does not oppose using technology in medicine though. He has been using electronic medical records since the system was introduced 15 years ago.

The accessibility of medical apps and information from iPhones and iPads can be extremely useful to physicians, but it is important that physicians don’t succumb to robotic record keeping without finding out how the patient is doing. 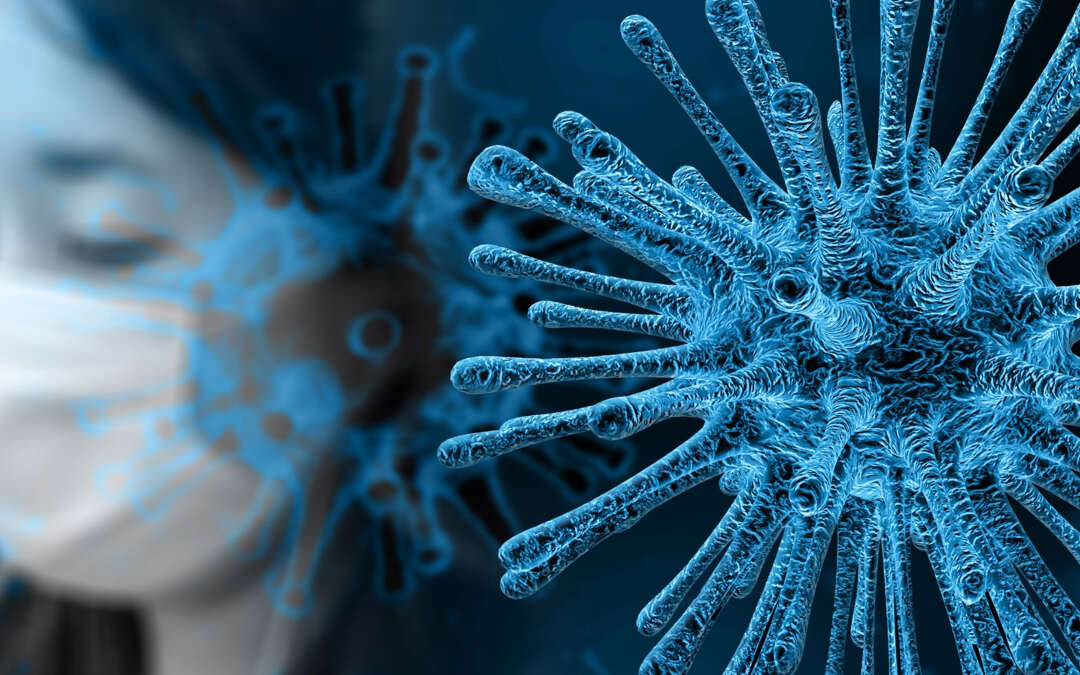 COVID-19: Everything You Need to Know

Worried about COVID-19? We all are. Here is a no-nonsense guide to staying healthy. And wash your hands! Staying Healthy When You’re Away From Home Crowded airplanes, lack of sleep, and exposure to new germs your body doesn’t know how to fight can make it hard to stay...

PatientSafe Solutions, a medical technology company based in San Diego, has recently received an additional $20 million in Series C round financing by Merck's Global Health Innovation Fund. Since 2010, the company has raised a total of $50 million. PatientSafe...

In order for eligible professionals to receive government EMR incentive payments, they must demonstrate “meaningful use” of an accredited EMR system. These regulations are designed to encourage widespread adoption of EMR technology and integration of these...