How long does digestion take? Tips for better digestion 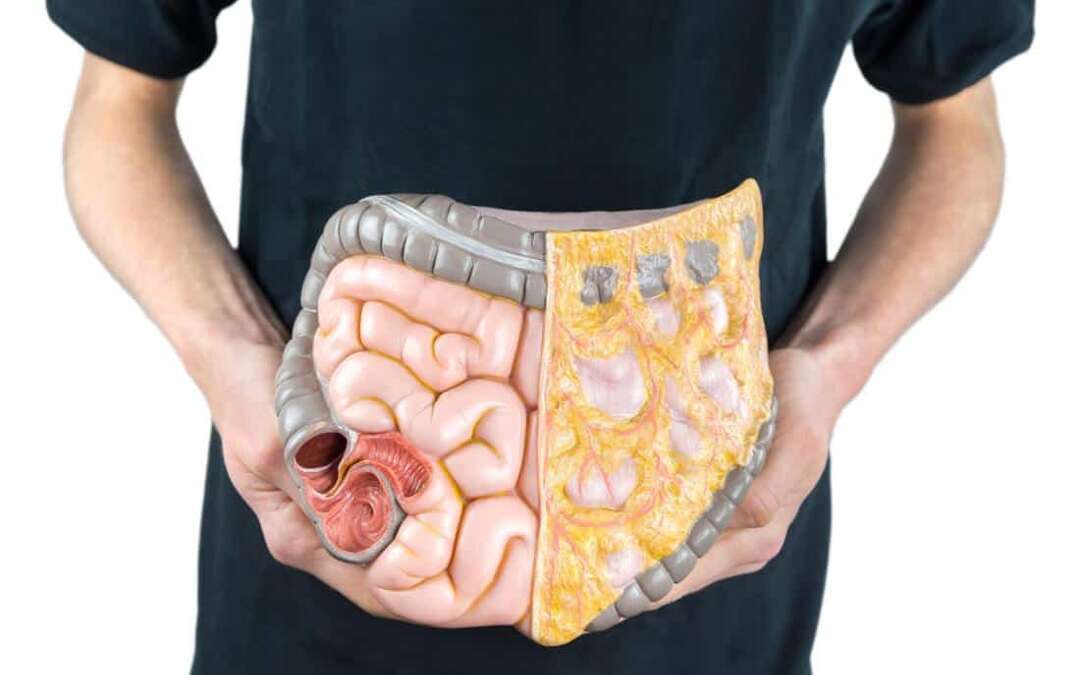 Digestion is a process where the body breaks down food into smaller particles to absorb them into the bloodstream.

Complete digestion of food takes anywhere between 24 to 72 hours and depends on several factors, including the type of food eaten and the presence of digestive issues.

This article looks at the digestive process and potential digestive problems and recommends ways to improve digestion.

How long does it take to digest food?

In many cases, the food moves through the stomach and small intestine within 6 to 8 hours. It then passes to the large intestine (colon).

However, the exact time varies and depends on factors such as:

Once food reaches the large intestine, it may remain there for up to a day or more as it undergoes further breakdown.

How does digestion work?

It’s a commonly held belief that digestion only takes place in the stomach. In fact, there are three separate stages of digestion:

Chewing food breaks it down into smaller particles and mixes them with saliva. An enzyme present in saliva, called amylase, acts on carbohydrates in the food to break them down. The food particles can then form a soft mass that’s easy to swallow, known as a bolus.

In the stomach, an enzyme called pepsin helps to break down proteins into smaller particles. Stomach acid also plays an important role in preventing food-borne illness as it kills any bacteria or viruses that may have been present in the food.

Nutrients and water that have been removed from the digested food pass through the walls of the small intestine….