All you need to know about ridges in fingernails 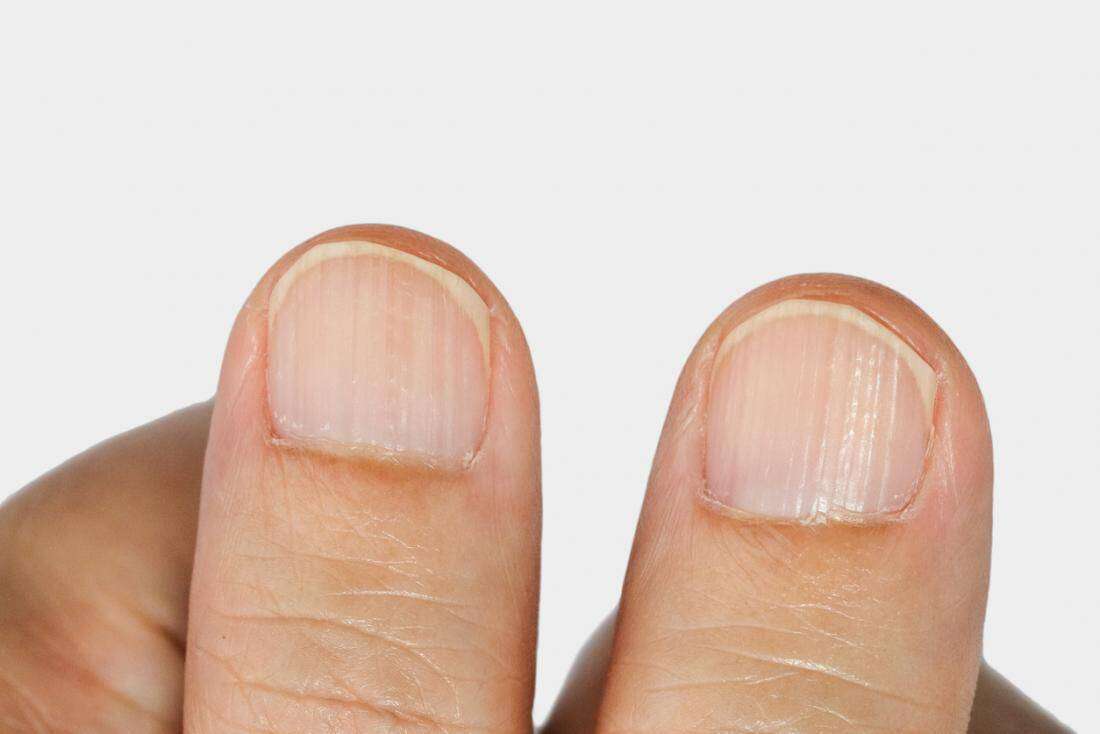 What deficiency causes ridges in fingernails?

Why do my nails have ridges and split?

There are times when ridges in the fingernails could be a sign of an underlying condition, especially if the ridges are horizontal.

A thorough diagnosis can help people and their doctors decide on a proper treatment plan in each case.

Types of fingernail ridges and their causes

Just as the skin may show signs of aging, the fingernails and nail beds may also start to change with age. The nails themselves may also:

The nails may also start forming any number of vertical ridges as they grow. These ridges run from the tip of the finger down to the bottom of the nail and are not usually a cause for concern.

A trip to a dermatologist may still help in cases where symptoms cause pain or unsightly nails.

Other conditions may also cause vertical nail ridges along with other symptoms.

Anemia can cause vertical ridges to appear and may also make dents appear in the nail.

What is a splinter haemorrhage?

A splinter hemorrhage is a tiny blood clot that can create a vertical discoloration beneath the nail. If the person does not know what caused the bleeding from the hemorrhage, they should consider a trip to the dermatologist.

Other medical disorders that can cause vertical ridges to appear in the nail include:

Ridges that appear alongside other symptoms such as rough or brittle nails that are not caused by aging may be a sign of other medical disorders and should be diagnosed by a doctor.

Beau’s lines are nail ridges that run horizontally across the fingernail. These ridges are often deep, and multiple lines…