What illness qualifies for medical Marijuanas? 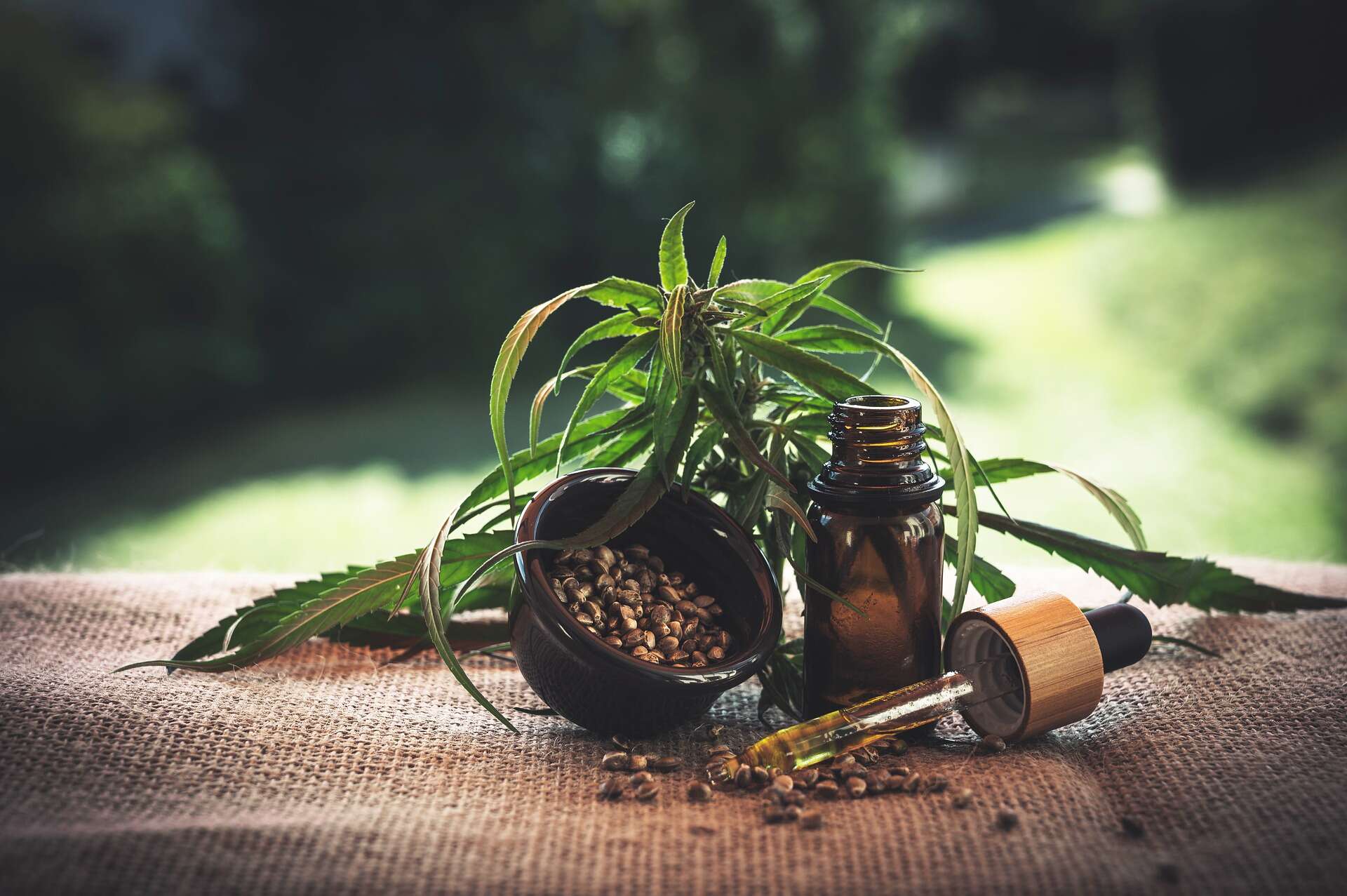 The main qualifying illness conditions for medical marijuana in the U.S. are: 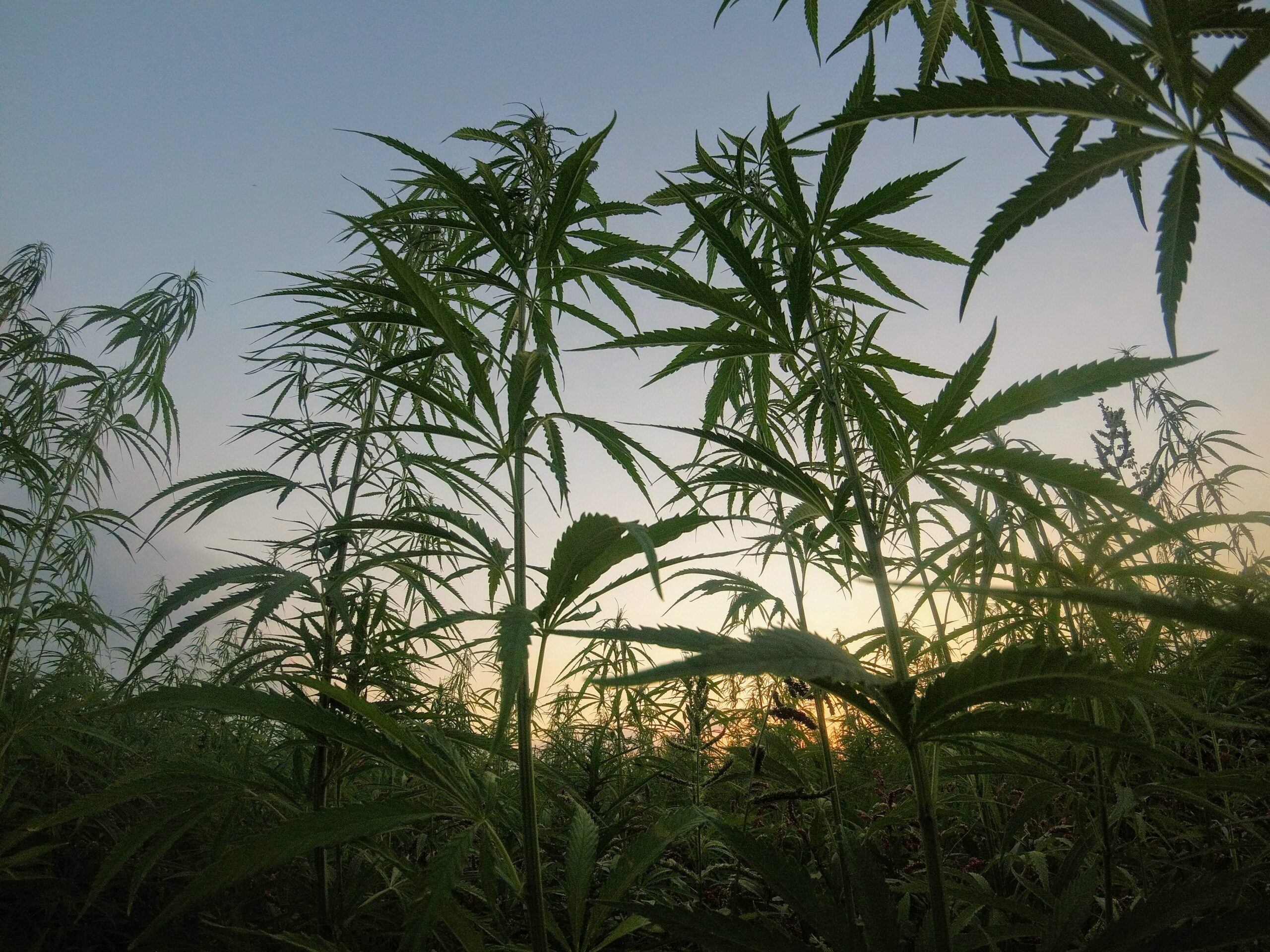 Why is medical marijuana so stigmatized?

Until recently, most lawmakers were unaware that painkillers such as Oxycodone and Vicodin are highly addictive and often very dangerous. The lack of oversight regarding these drugs was one of the main factors leading to the current epidemic of drug abuse and overdose deaths. Under federal law, these drugs are considered Schedule II controlled substances, along with heroin and cocaine.

Marijuana, on the other hand, is considered a Schedule I controlled substance, meaning that it has no currently accepted medical use and a high potential for abuse. Other drugs in Schedule I include heroin, LSD, mescaline, and Ecstasy. The federal classification of marijuana as having “no currently accepted medical use” is at odds with growing scientific evidence that shows marijuana can be effective at managing pain.

For those who are not familiar with the United States’ classification system of drugs, here is an explanation:

There are some government agencies that will test drugs designated as Schedule I or Schedule II substances to determine if they have any medicinal benefit, but the Food and Drug Administration in the U.S. does not. 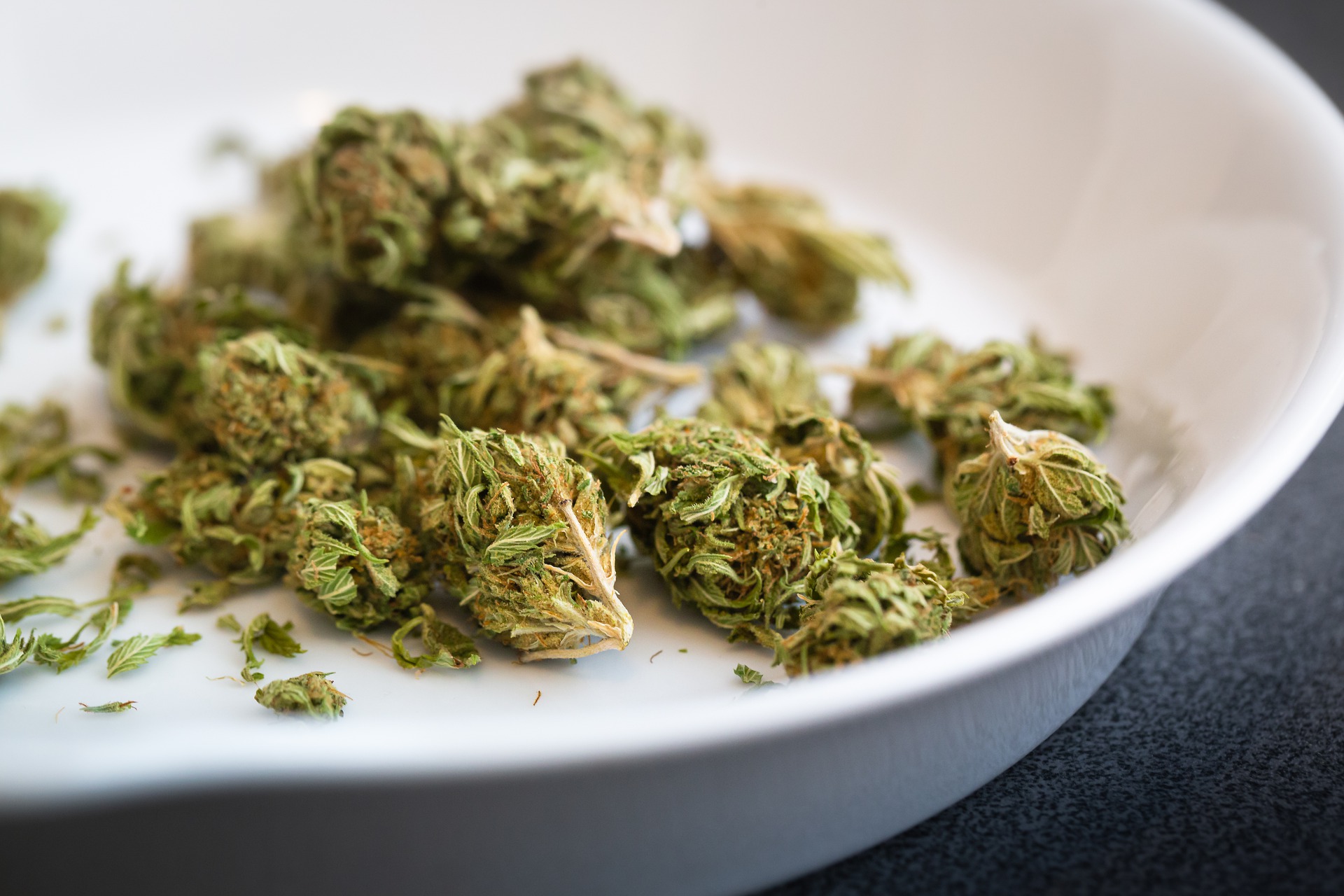 If medical marijuana is good for anything, what benefits patients?