American Recovery and Reinvestment Act of 2009 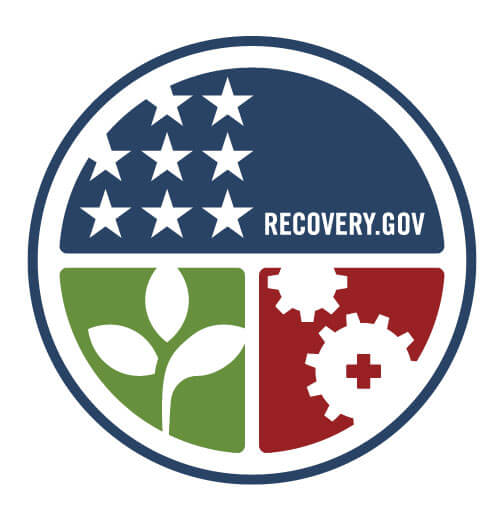 The American Recovery and Reinvestment Act of 2009 (ARRA) and commonly referred to as the Stimulus or The Recovery Act, was an economic stimulus package enacted by the 111th United States Congress in February 2009 and signed into law on February 17, 2009, by President Barack Obama. To respond to the late-2000s recession, the primary objective for ARRA was to save and create jobs almost immediately.