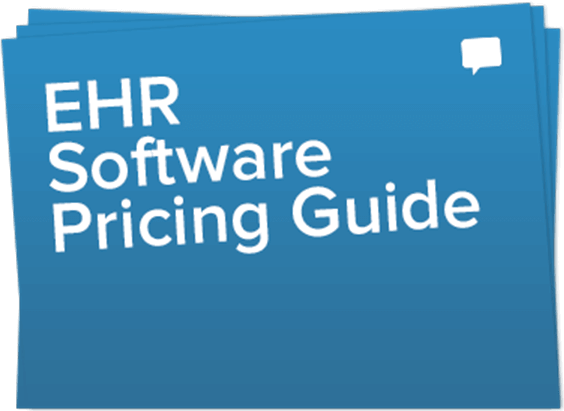 EMR / EHR incentives, ARRA and the HITECH Act are often used casually when referring to the national digital medical records mandate for the widespread adoption and use of digital medical records by health care providers. Federal policy initiatives, Medicare and Medicaid EHR incentives and reimbursement penalties, and the transition to new, more secure claims transmission standards like ANSI 5010, are all elements of this national EMR mandate to migrate health care providers to EMR technology. Health care providers can qualify for Medicare and Medicaid EMR “meaningful use” payments under The Health Information Technology for Economic and Clinical Health (HITECH) Act, which in turn is part of the American Recovery and Reinvestment Act of 2009 (ARRA).

The terms ARRA and HITECH are often used interchangeably when referring to these federal EHR incentives payments. ARRA formalizes the role and responsibilities of the Office of the National Coordinator for Health Information Technology (ONCHIT or more often just ONC) within the U.S. Department of Health and Human Services (HHS). The ONC is responsible, among other things, for promoting the development of a nationwide interoperable Health Information Technology (HIT) infrastructure, which includes EMRs, and consequently for supervising the EMR certification process in order for an EMR system to qualify for federal payments. Eligible Professionals can receive as much as $44,000 in EMR / EHR incentives payments over a five-year period through Medicare. Under Medicaid, eligible Professionals can receive as much as $63,750 over six years. Providers can choose to apply for whichever EMR / EHR incentives program they are eligible, but not for both.

However, it’s important to note that there are three stages of meaningful use. The deadline for meeting Meaningful Use Stage 1 ended in October 2012. Providers have until calendar year 2014 to meet Meaningful Use Stage 2. Meaningful Use Stage 2 and Stage 3 requirements are expected to emphasize health information exchange, including requirements for incorporation of laboratory results, and the expectation that providers will electronically transmit patient care summaries across unaffiliated providers and EMR systems. Many expect ICD-10 diagnoses and procedure coding to be included as a basis for all providers, not just those required to do so under current ICD-10 claims formatting deadline of October 1, 2013, since ICD-10’s exhaustive coding protocol would make data and EMR system interoperability easier.