What is EncounterPRO Healthcare Systems?

EncounterPRO Pediatric EMR Workflow System has given physicians time: time to go home early; to get to the gym; to see more patients; and to do what you do best, practice medicine. The first successful example of clinical groupware for the medical office (of which we are aware), EncounterPRO was also the first Windows-based pediatric EMR (and is still the only Workflow Management System for ambulatory medicine, period). It doesn't matter how computer-phobic your staff is, they'll find the EncounterPRO Pediatric EMR as simple to use as an ATM cash machine. EncounterPRO will drive down your costs, increase the number of patients you can see, reduce patient wait times, and improve patient satisfaction. 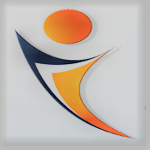 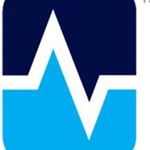